Hello.
So, I posted a long time.


This model is a challenge of me three times, and aims to be definitive.

Several years, we have continued to struggle with it, shape, and for the balance is achieved in terms of thinking it's not the answer.

For modeling work has been posted near the end of it.

Since I am not good at English, if you have strange expression, I'm sorry. 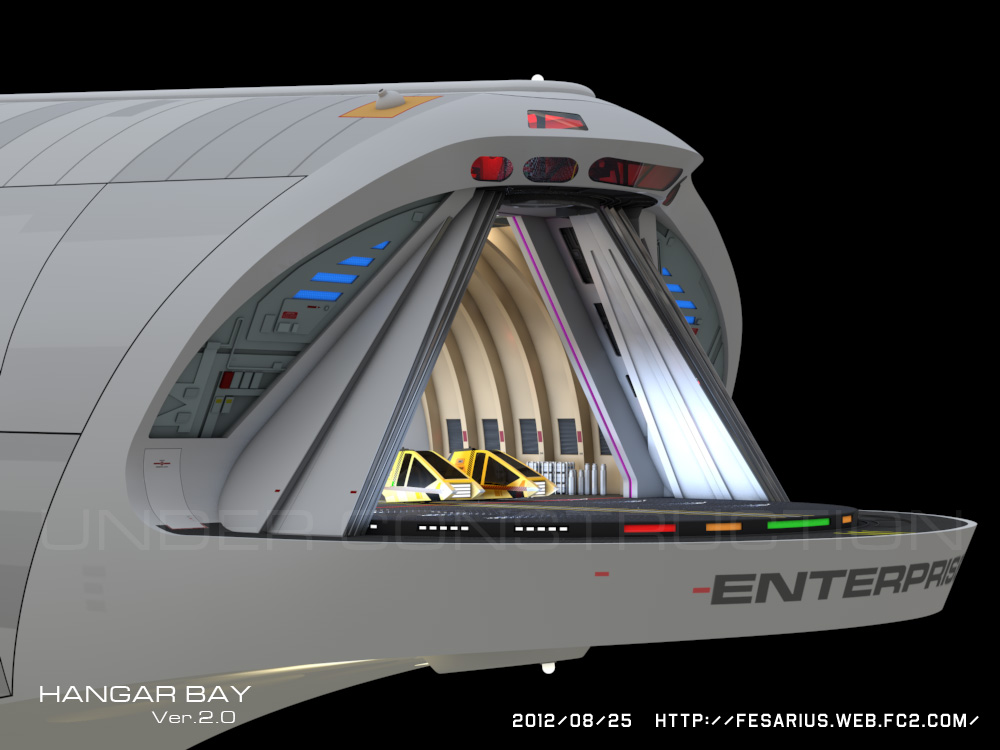