Arvis Taljik0 Posts: 0Member
September 2009 edited June 2011 in Work in Progress #1
I currently have a version of the Ptolemaios modeled and rendered. It's a half-way house between the Ptolemaios 1 and Ptolemaios 2 where the main hull and body is from the 2 with the containers and rotation section from the 1. I also have the Virginia-class carrier modeled and textured plus I'll be doing as many other ships from the series as I can manage. (Yes, I'll be working on the Ptolemaios 2 fully using the main body from the model I've already posted.)

Currently stands around 9200 polygons for game use. 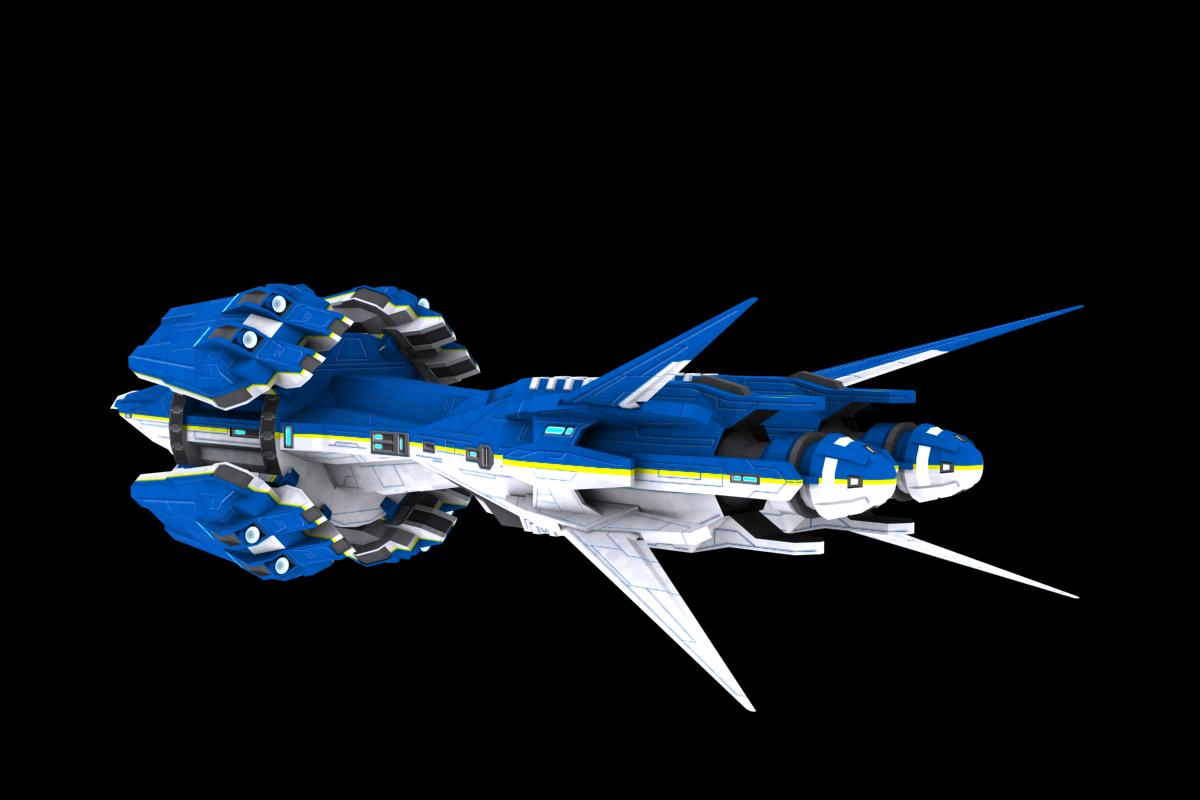 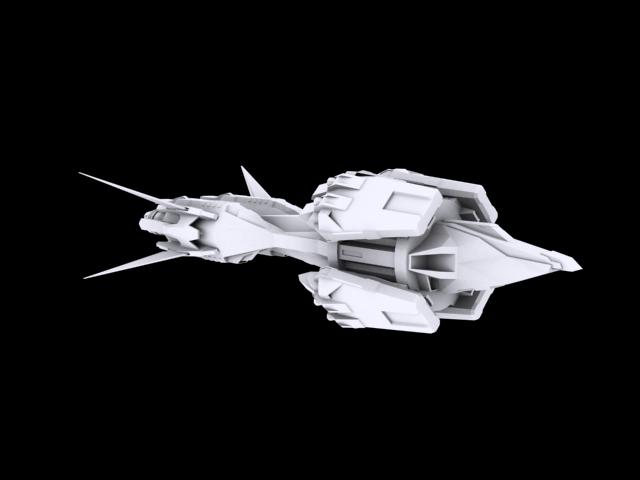 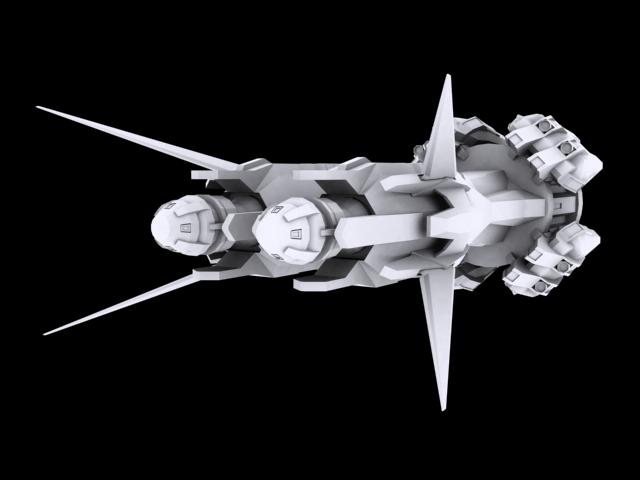