meugen060 Posts: 4Member
August 2009 edited February 2016 in Work in Progress #1
Something new to see and to comment.Enjoy 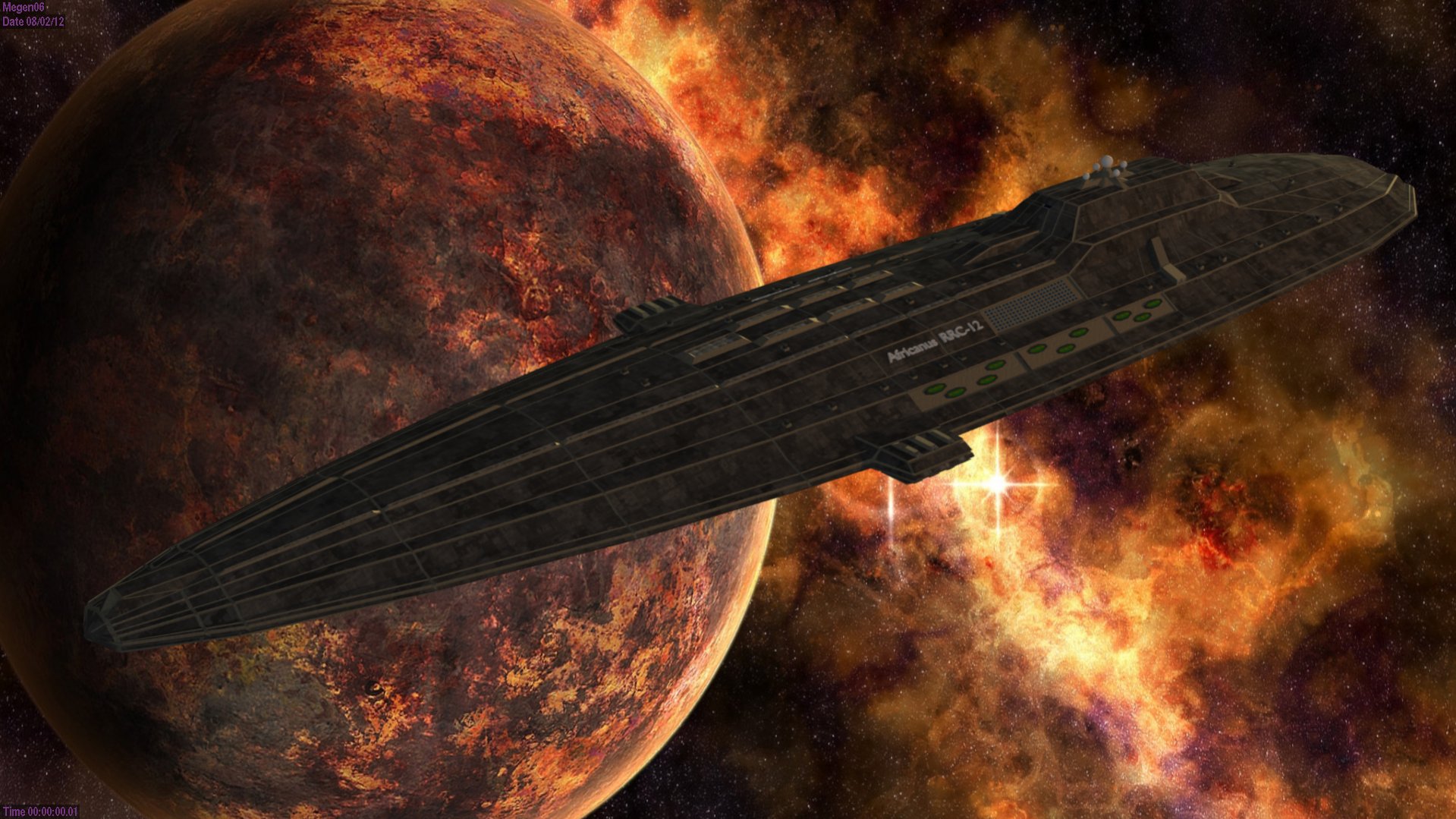