Im back again, with yet another incarnation of Atlantis. Everyone seems to be going the way of the Atmosphere version these days, and because I want mine to stand out from the crowd, Im going the way of Rainmaker.

Not much to show at the moment, free time is virtually non existant these days. 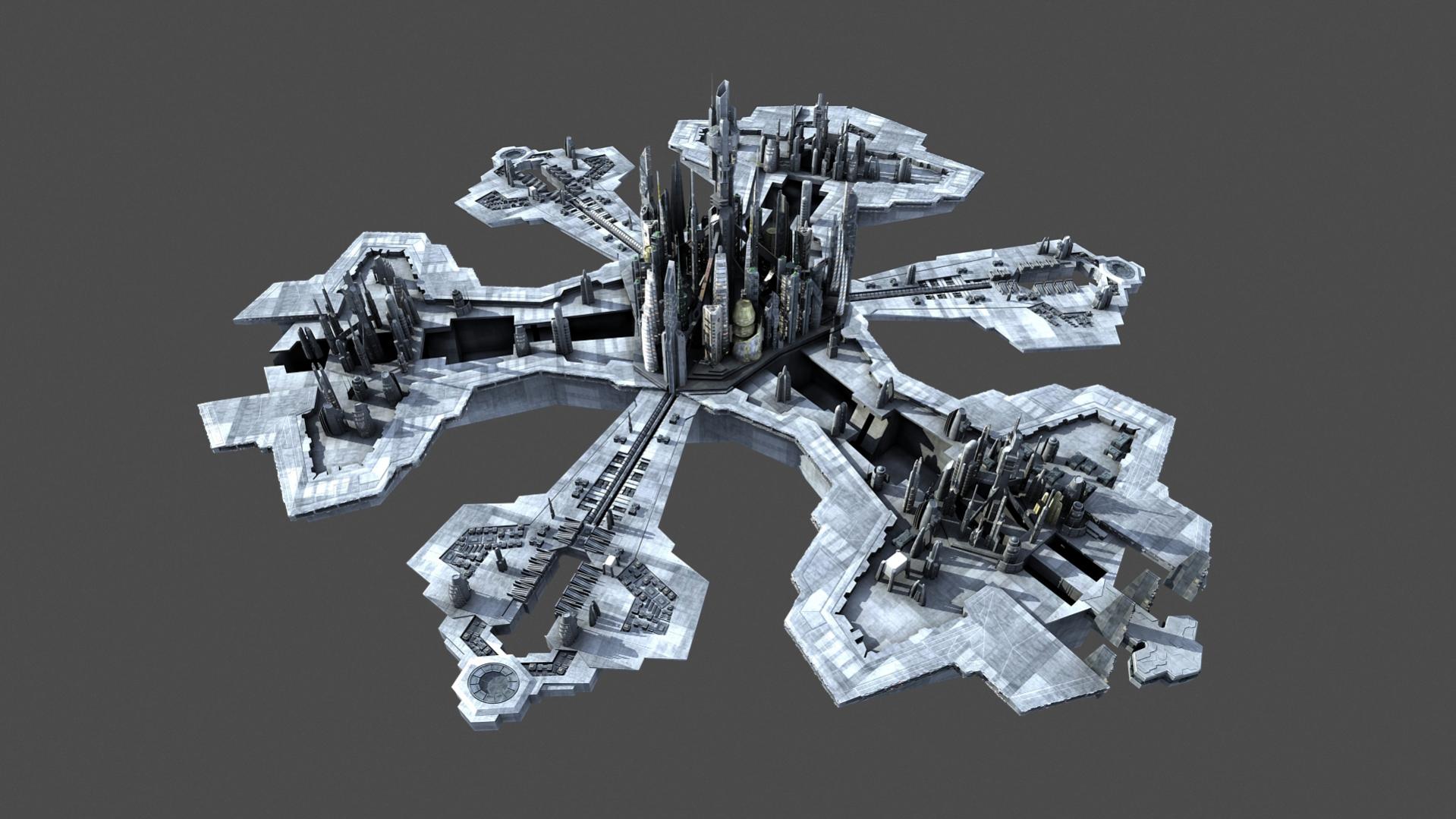