So, I'm back again - but NOT with a Trek project this time. I'm taking a little break from Gene's universe, but still want to keep my hand in with 3D, so have started something that's coming straight out of my imagination... 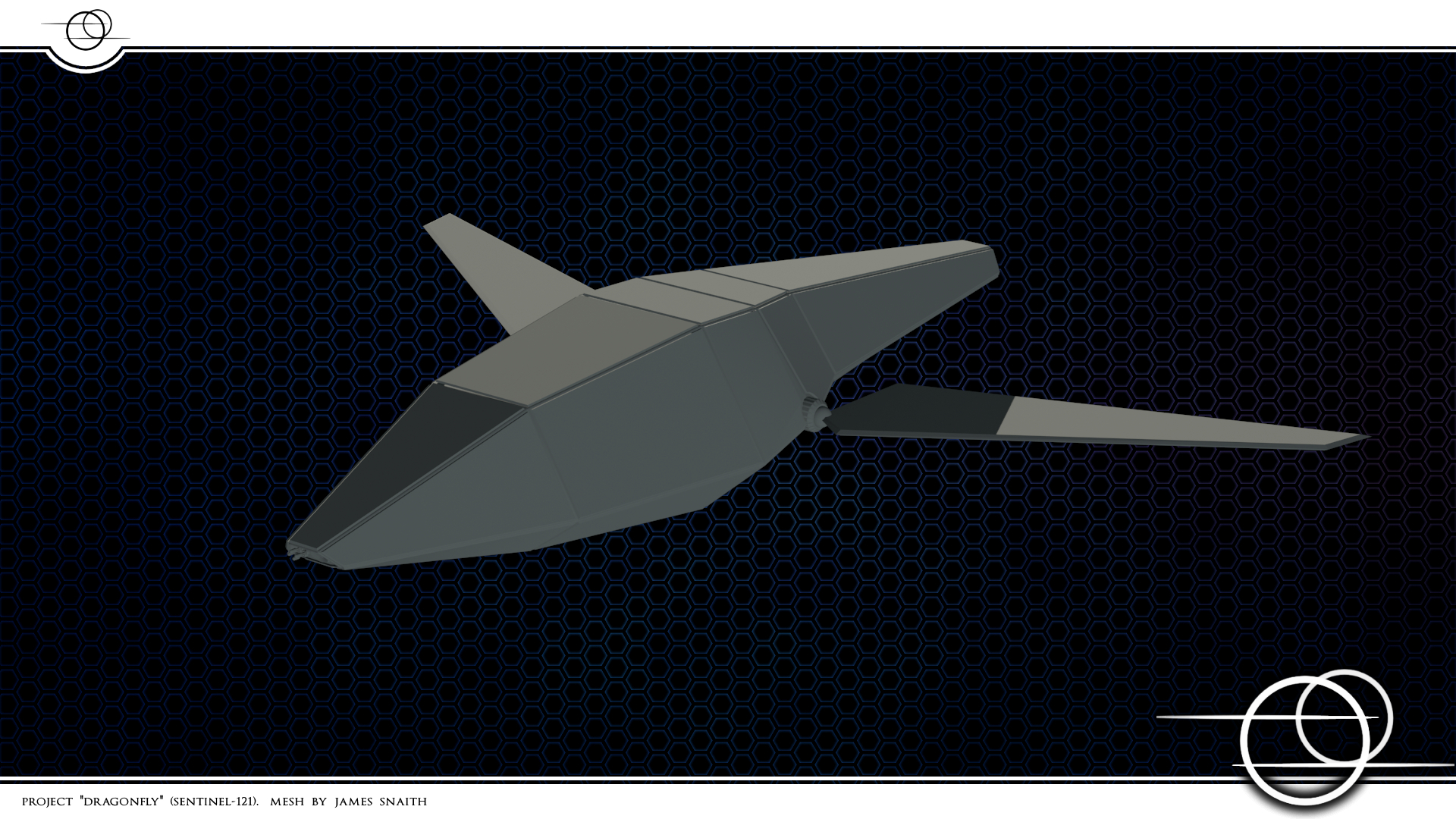 Lots and lots to do, before I can say that I have got this idea fully out of my brain and onto the screen as a model. She or rather he (I'll explain later) is a 56 meter long starship capable of atmospheric flight and space flight, and FTL. He will have teeth, this is going to be a sort of gun ship. The "wings" will move and have different positions. Yes, this ship will be able to land. As always, something fun to explore the universe with. I'll be working on an interior as well as exterior. But this is sort of the start more will follow. For now, working on some the detail on the front of the hull - 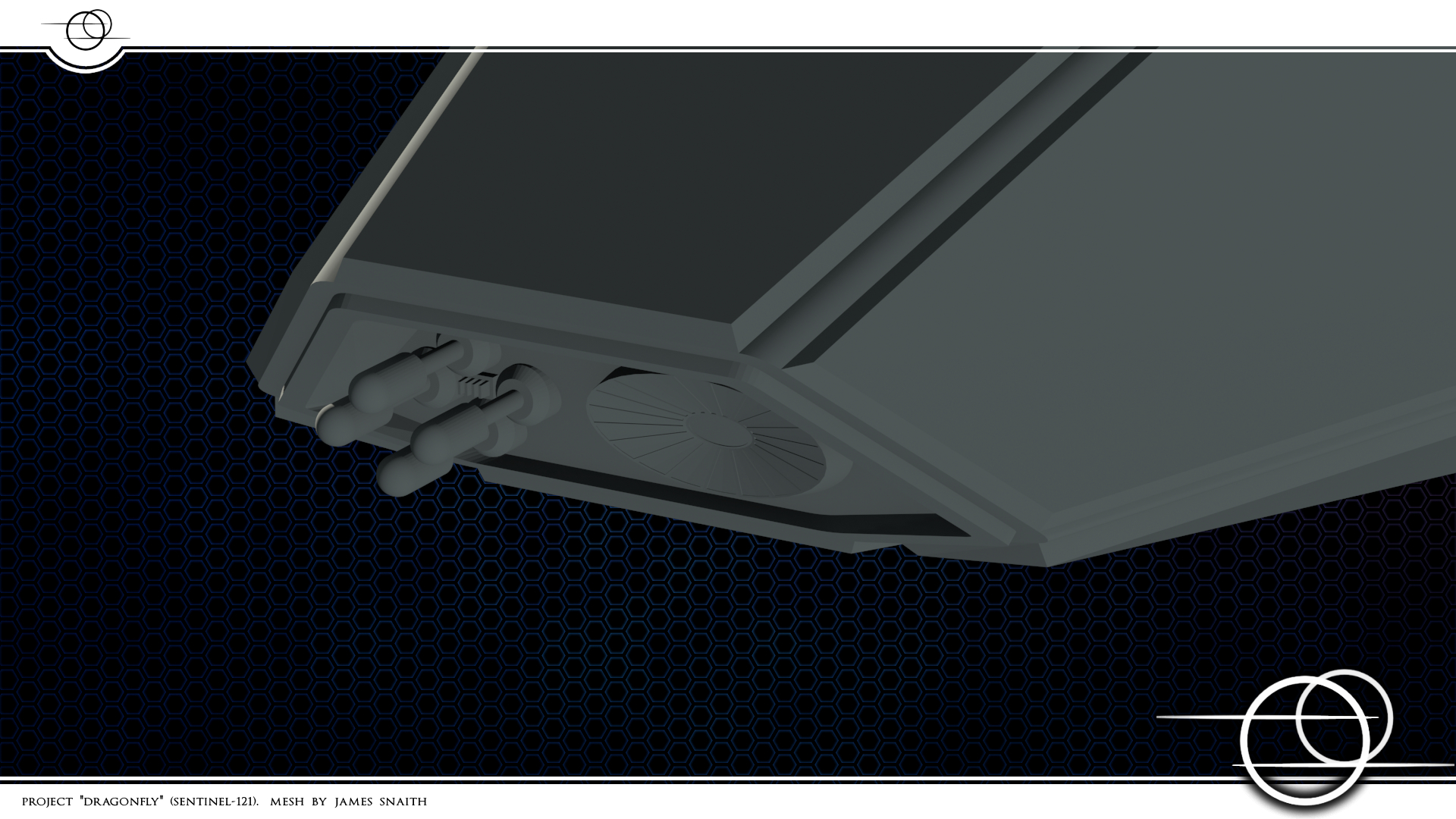