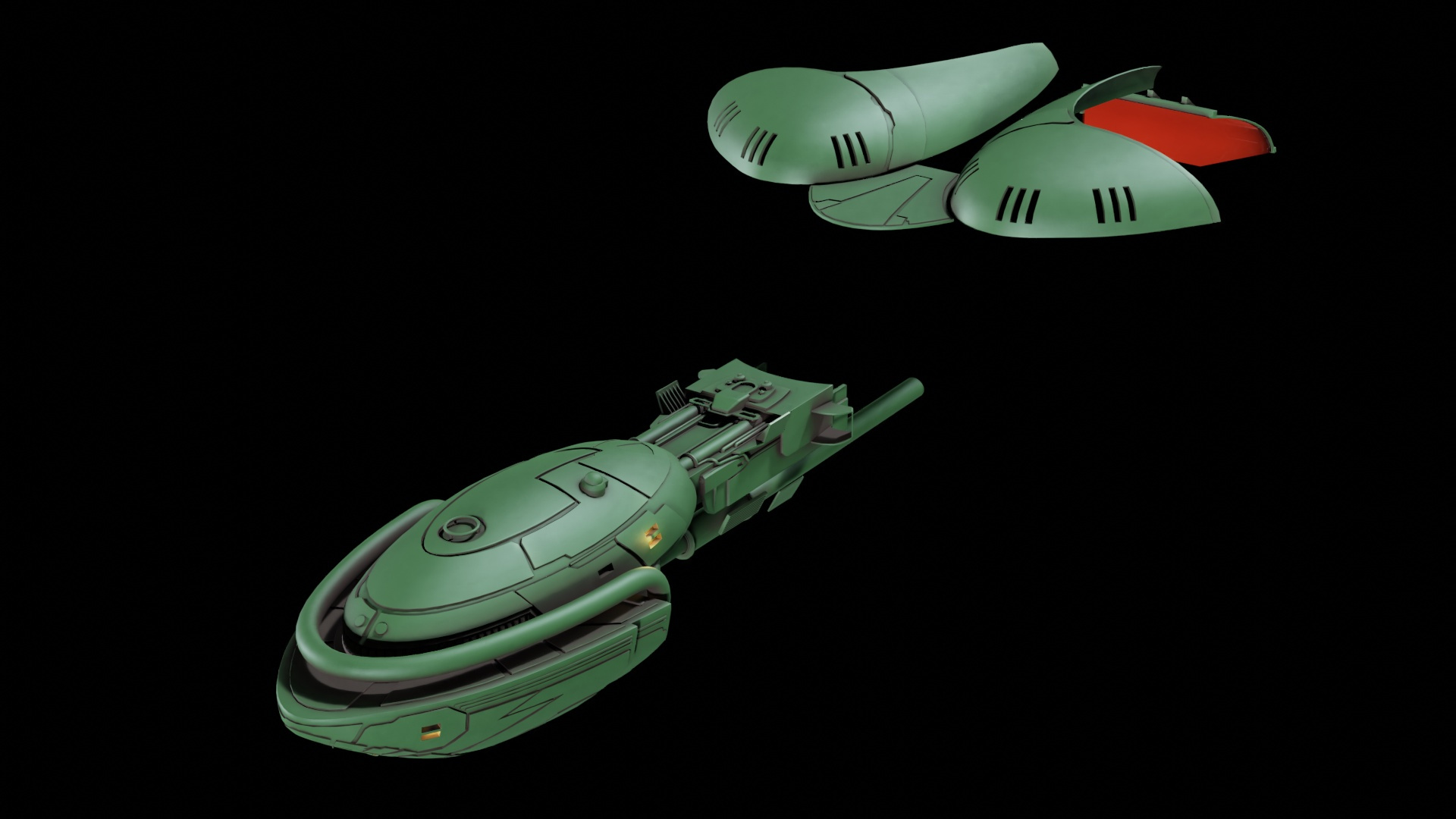 I'm much more active on the discord than the forums, but after years of seeing all your Trek ships, I finally have to jump on the bandwagon. Modeling in Maya, will texture in Substance Painter in the end. 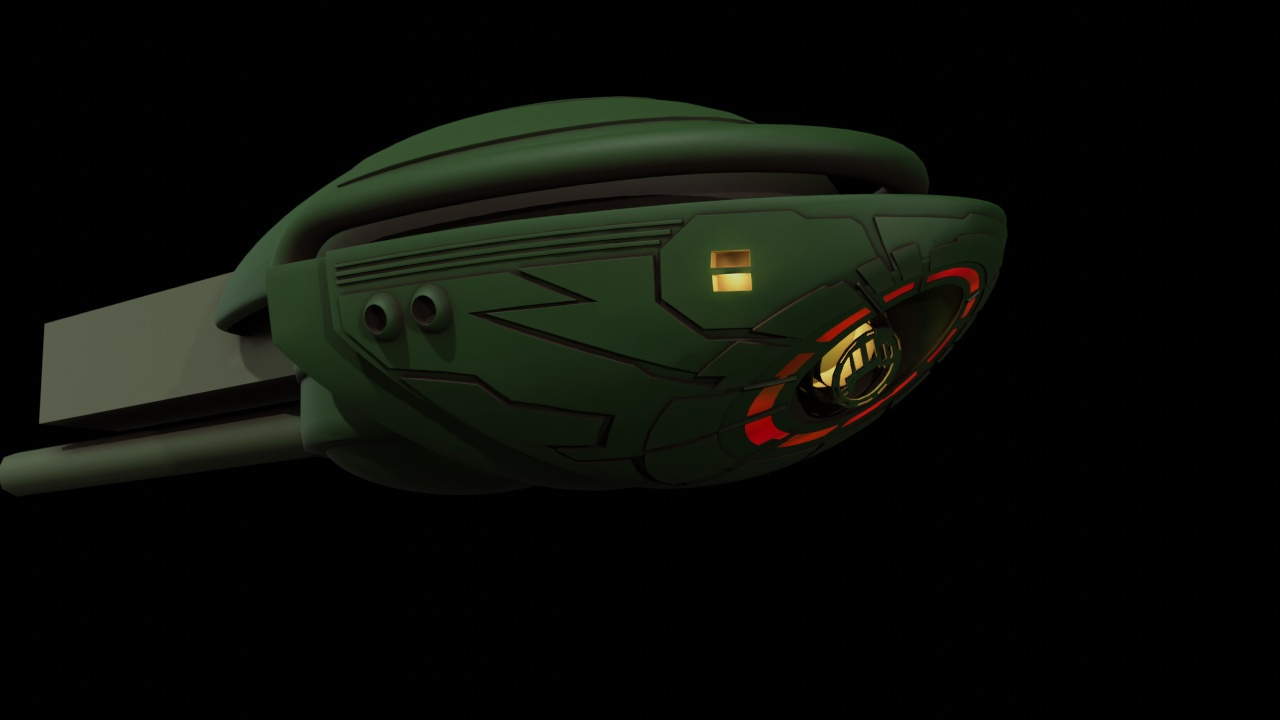 I'm probably going for a medium-poly result, I'll model large panels and features that stick up a lot but will leave smaller details for textures only. I also don't think I'll get every panel perfectly accurate but the end result should look accurate in everything but closeups.