Something about „Earth Final Conflict.“ it’s a science fiction tv show based on ideas developed by Gene Roddenbery, the „Father“ of Star Trek. in the series they use the „taelon shuttles“. They are the preferred method of travel for taelons and their agents on earth and are also used for spaceflights. They are equipped with inter-dimensional drives allowing travel to any point on the planet or space within minutes. The shuttle pilot's controls are projected on a virtual screen in the cockpit and operates by gestures.
I’ve reproduced the shuttle displays here and hope, you’ll enjoy them! 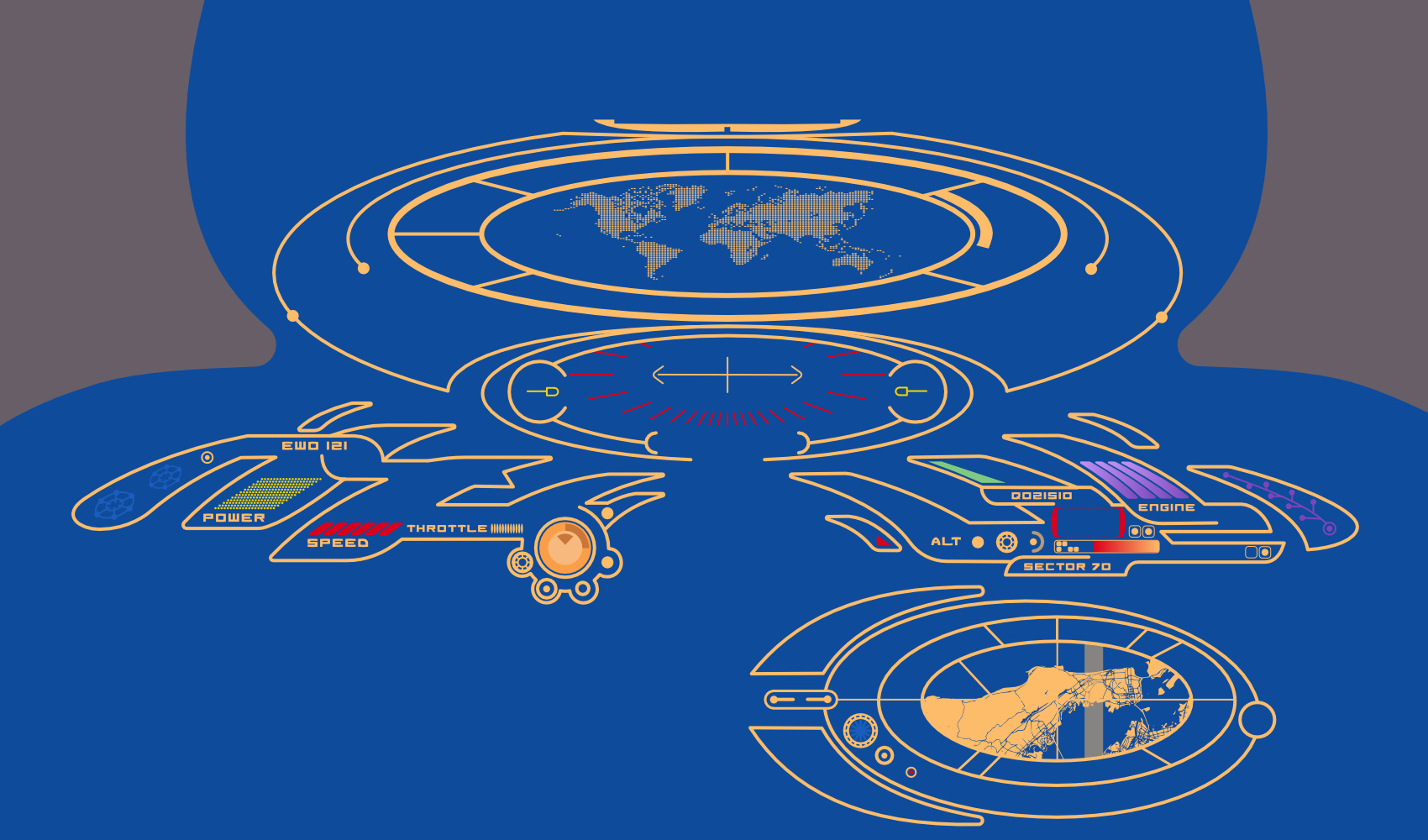 the display shows the main controls and monitors. overhead is the oval master display, below this diplay the flight control monitor flanked by the main controls. down right is the scan and position monitor. 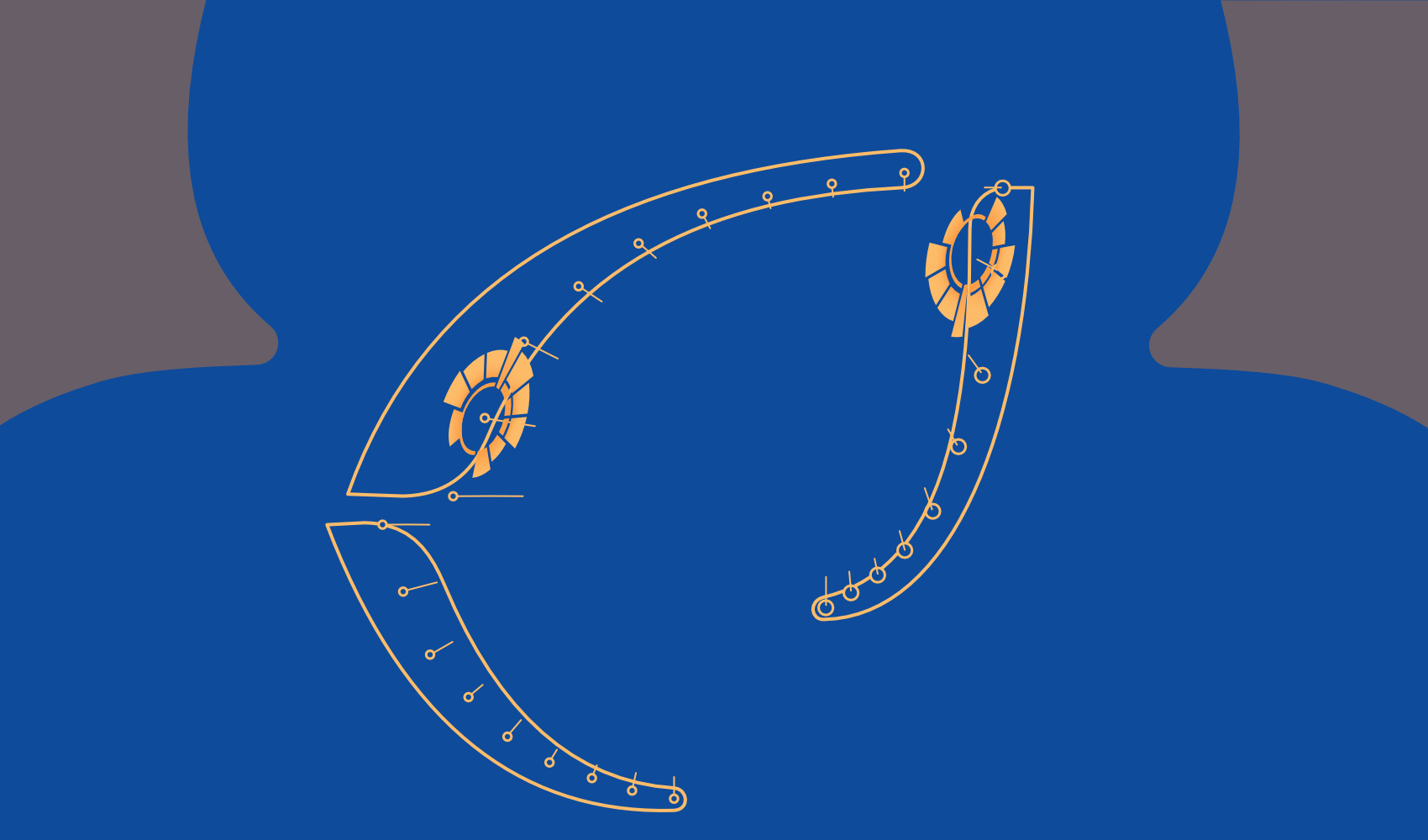