Hey everyone! I just started a YouTube channel! It features videos of my starship build logs at the moment, but will likely feature other topics along those lines as well. This thread will keep you updated on video releases and also serve as my de-facto WIP thread for the foreseeable future. I hope you check out and enjoy my channel. Here is the link:

I plan to release a video every Thursday.

The subject of this first series of videos is Project Sovereign. I'm building a Sovereign Class studio model. It's already proven to be quite a challenge, but I'm starting to get into it. I've completed the basic shape of the top of the saucer. This model will require several "passes" until it is as refined as the original miniature. Here are the pics: 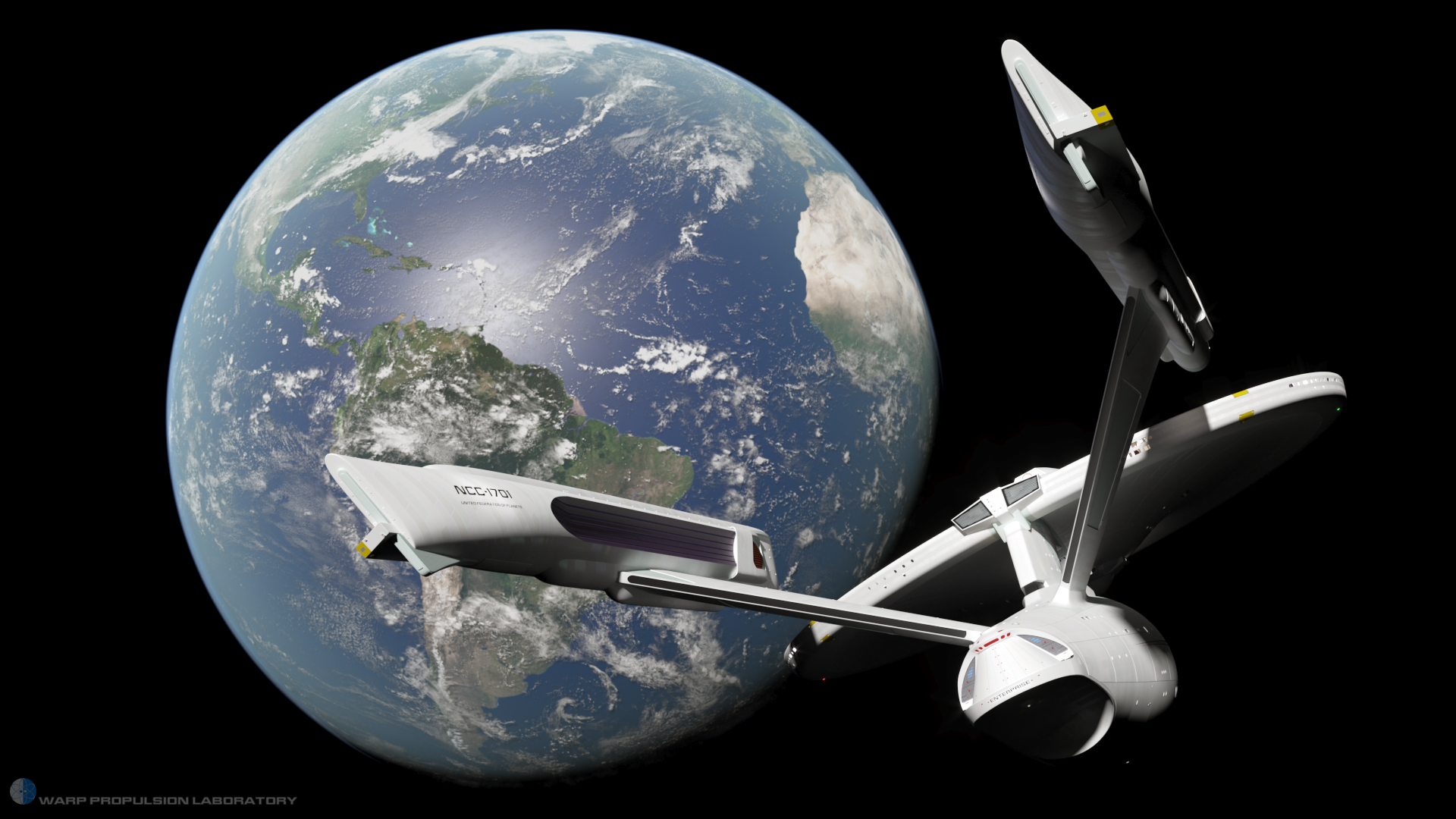 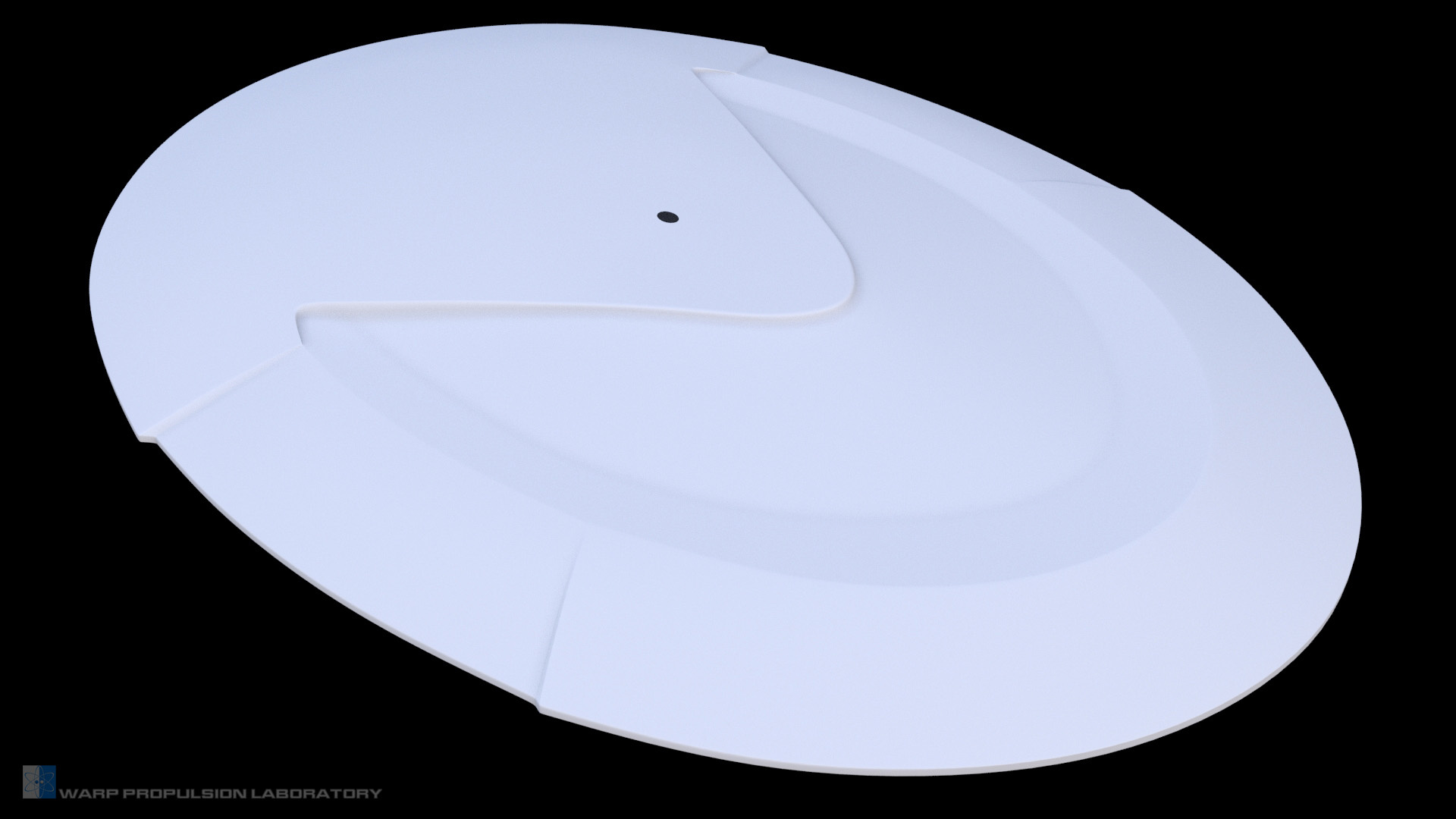 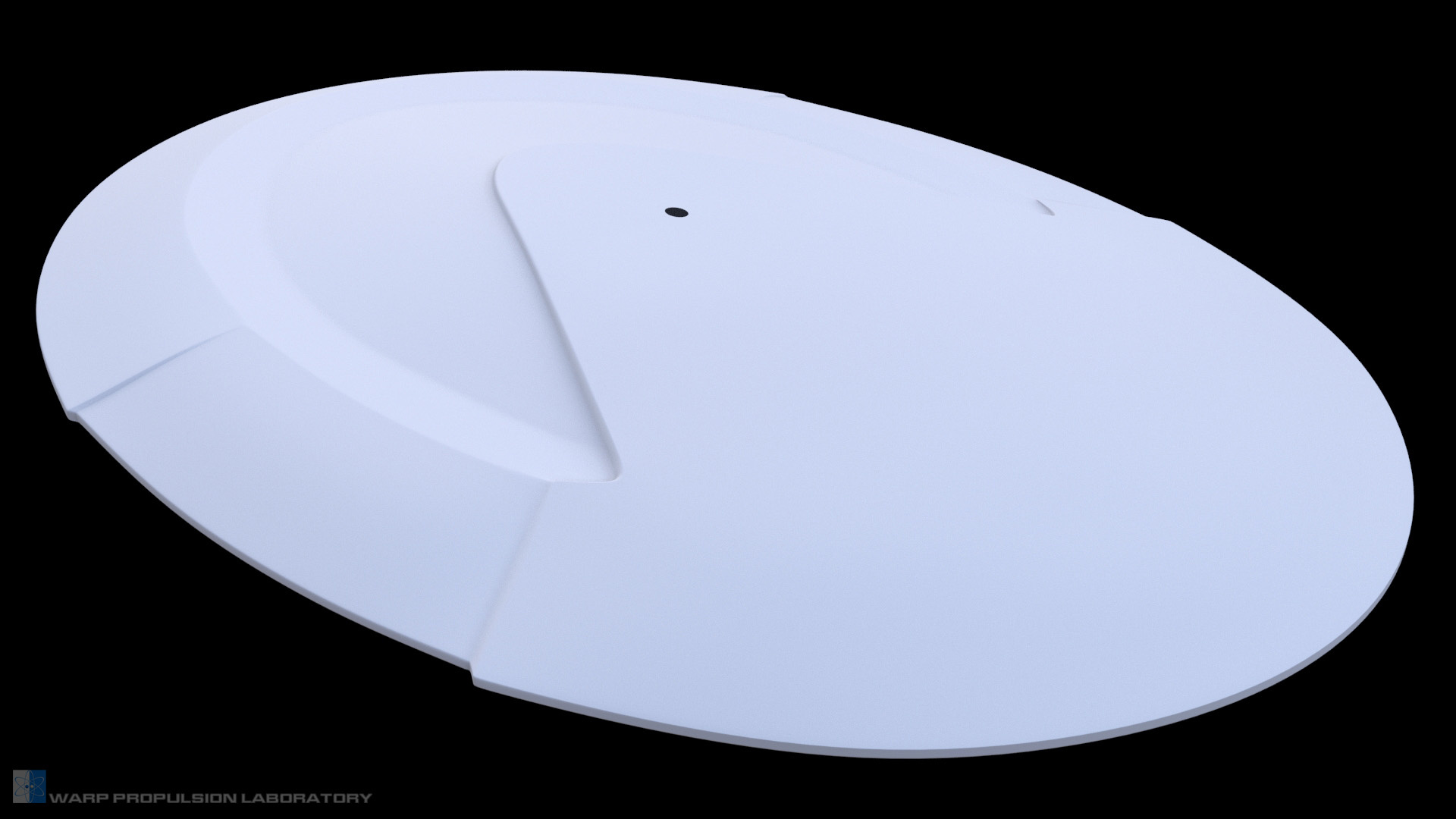