The concept behind this is to imagine the predecessor to the Constitution Class and what a refit of that might look like. A bit of an odd concept, I know, but it was mostly an excuse to model an idealized Phase 2 Enterprise without having to be tied to established details. I also really like the first and second pilot Enterprises and wanted to retain some of the details and proportions of those, such as the taller bridge, larger deflector etc.

I might eventually also model the ship as it appeared in its original 2230's configuration. 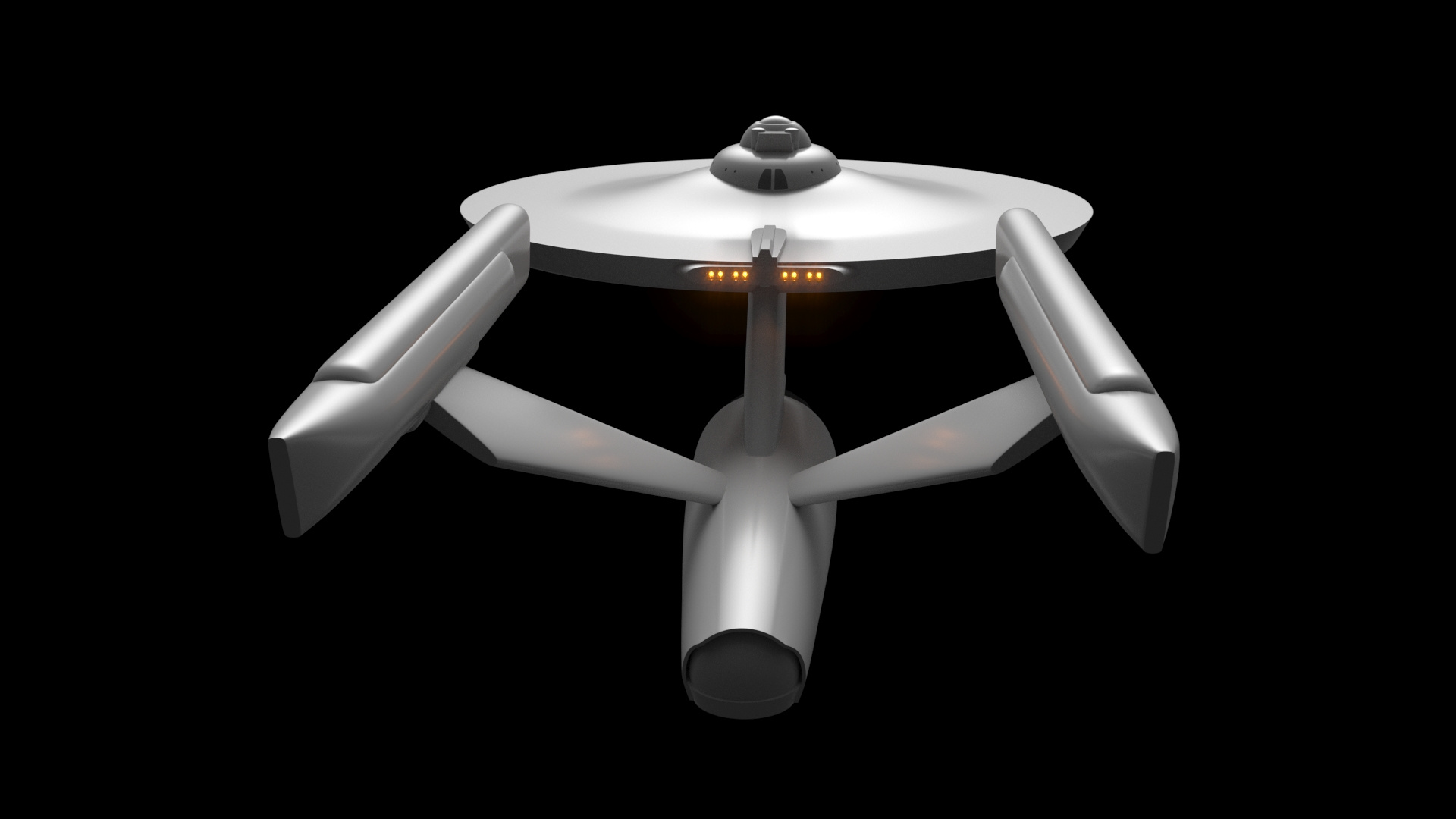 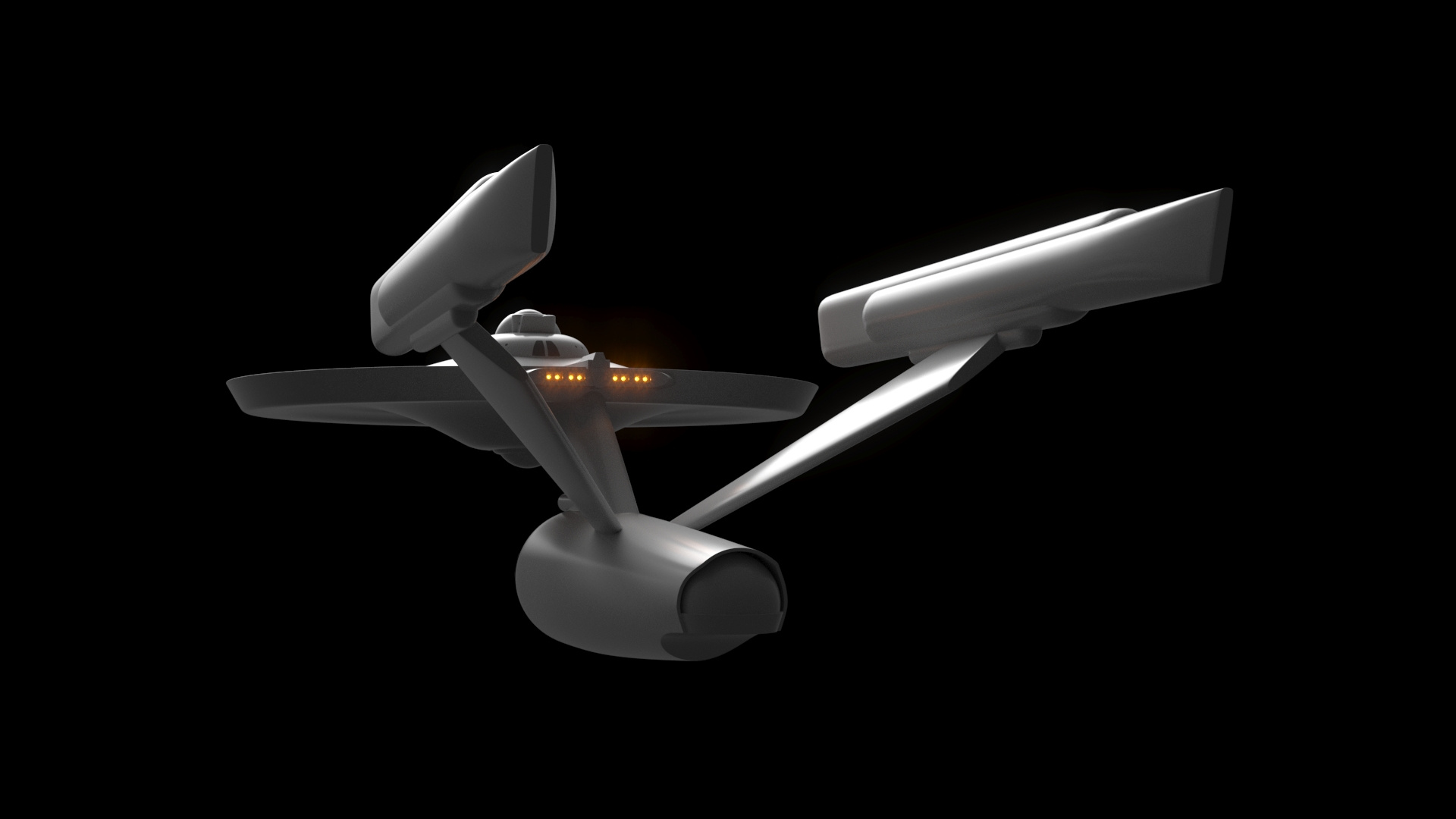 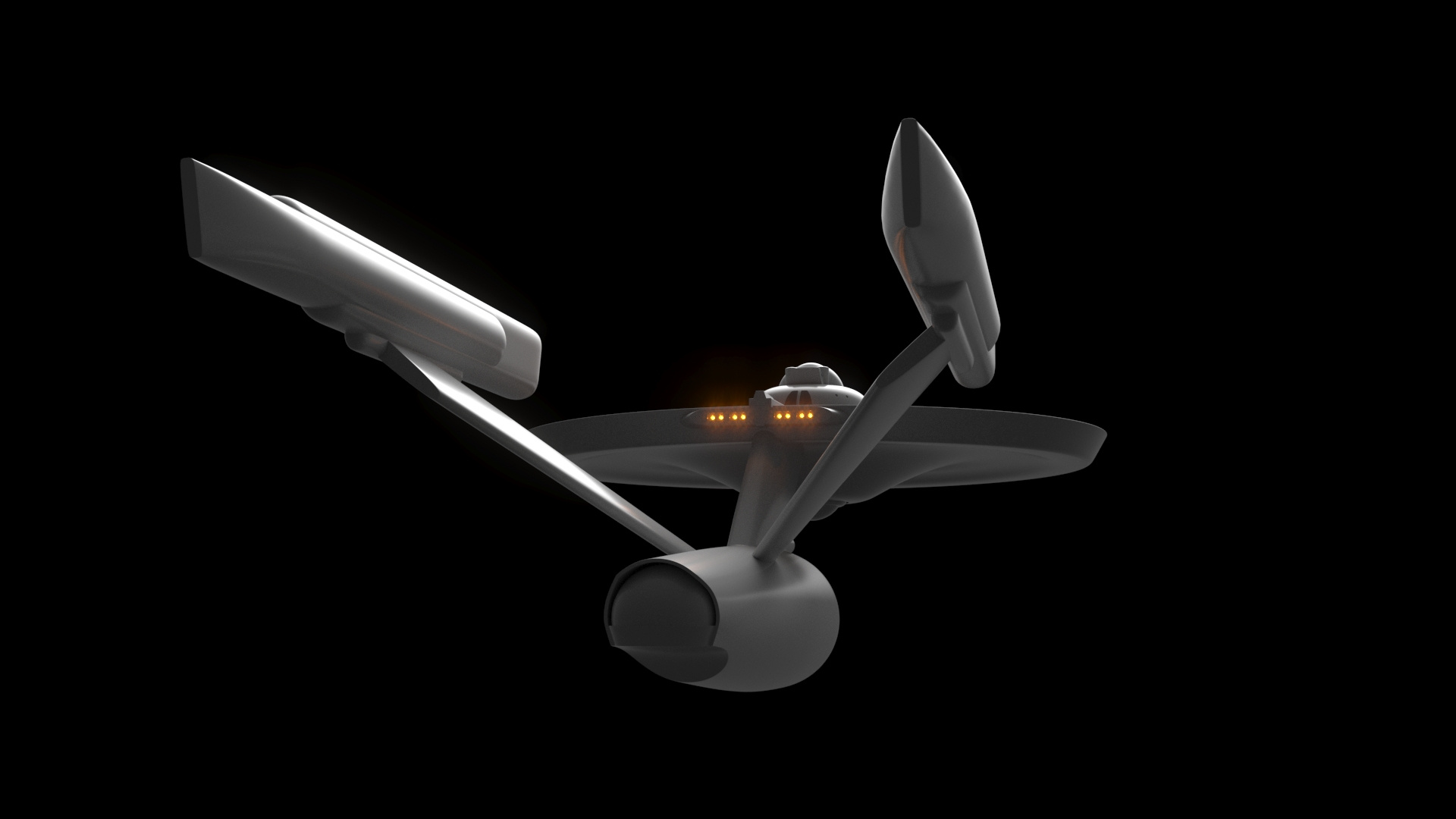