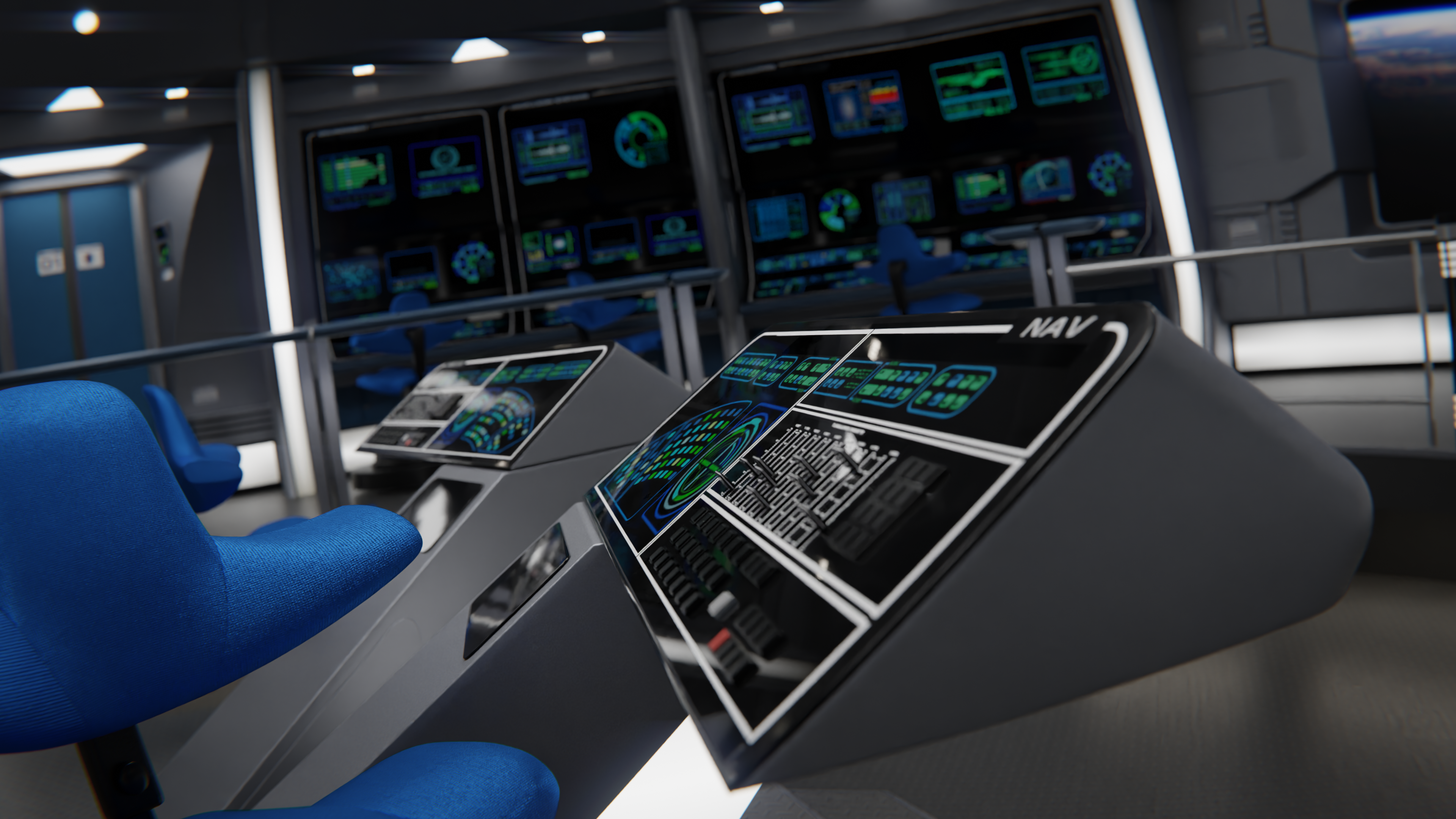 This started with parts from my old TUC/Generations trueSpace sets, but significant portions of this have been rebuilt or significantly edited for the sake of accuracy. More of that sort of thing will continue, and I am also working on the captain's chair which I will post in its own thread: 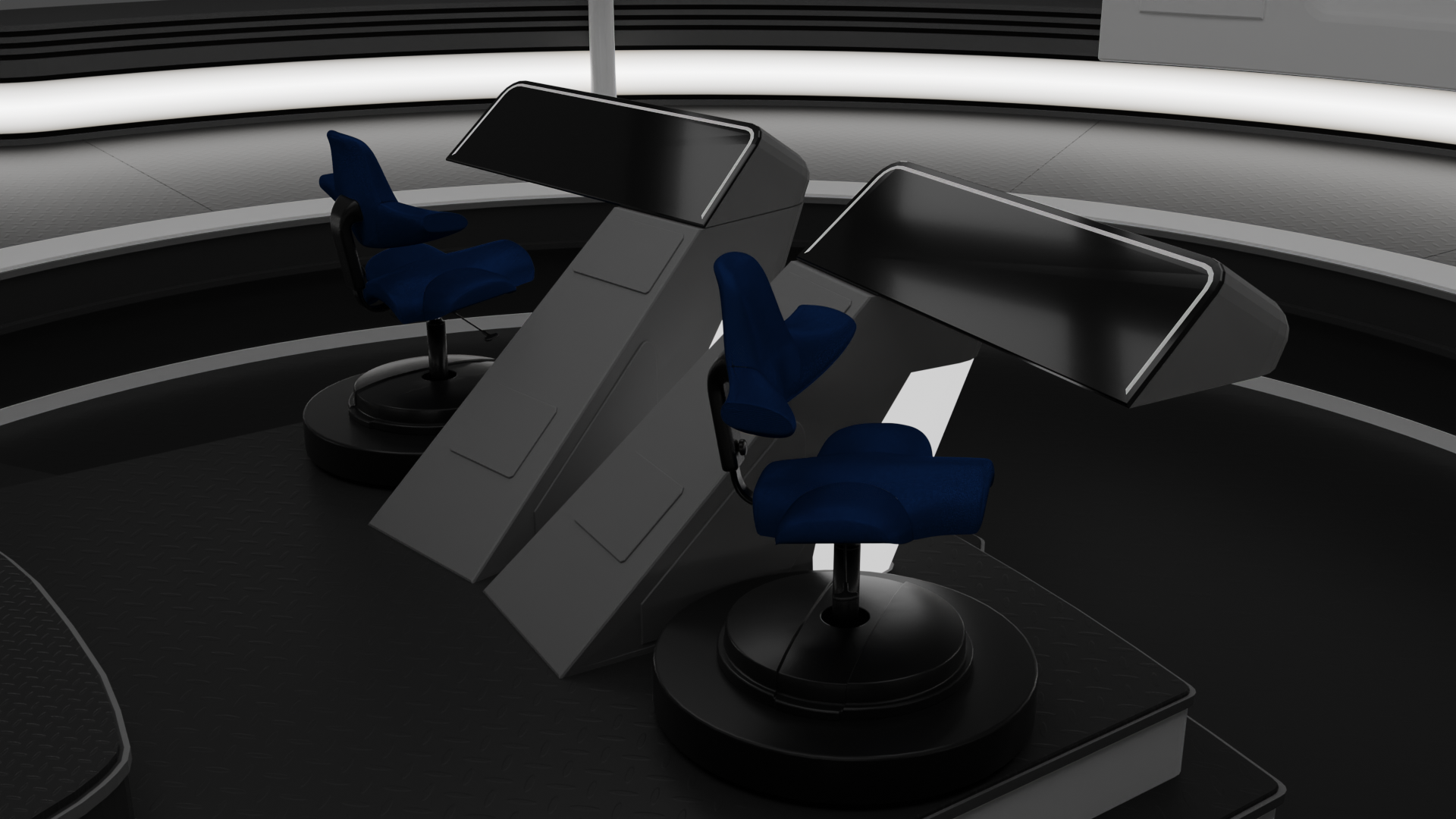 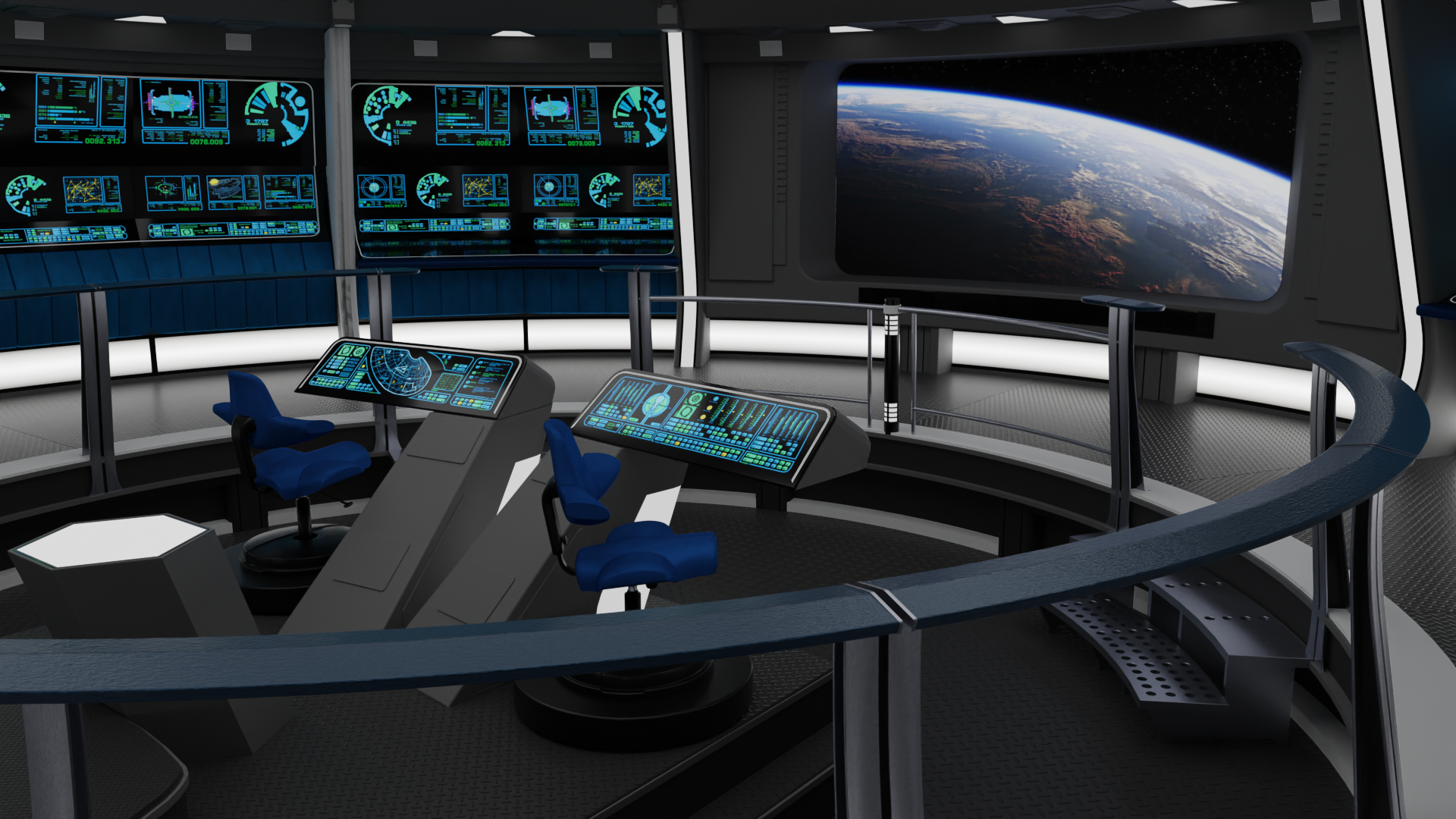 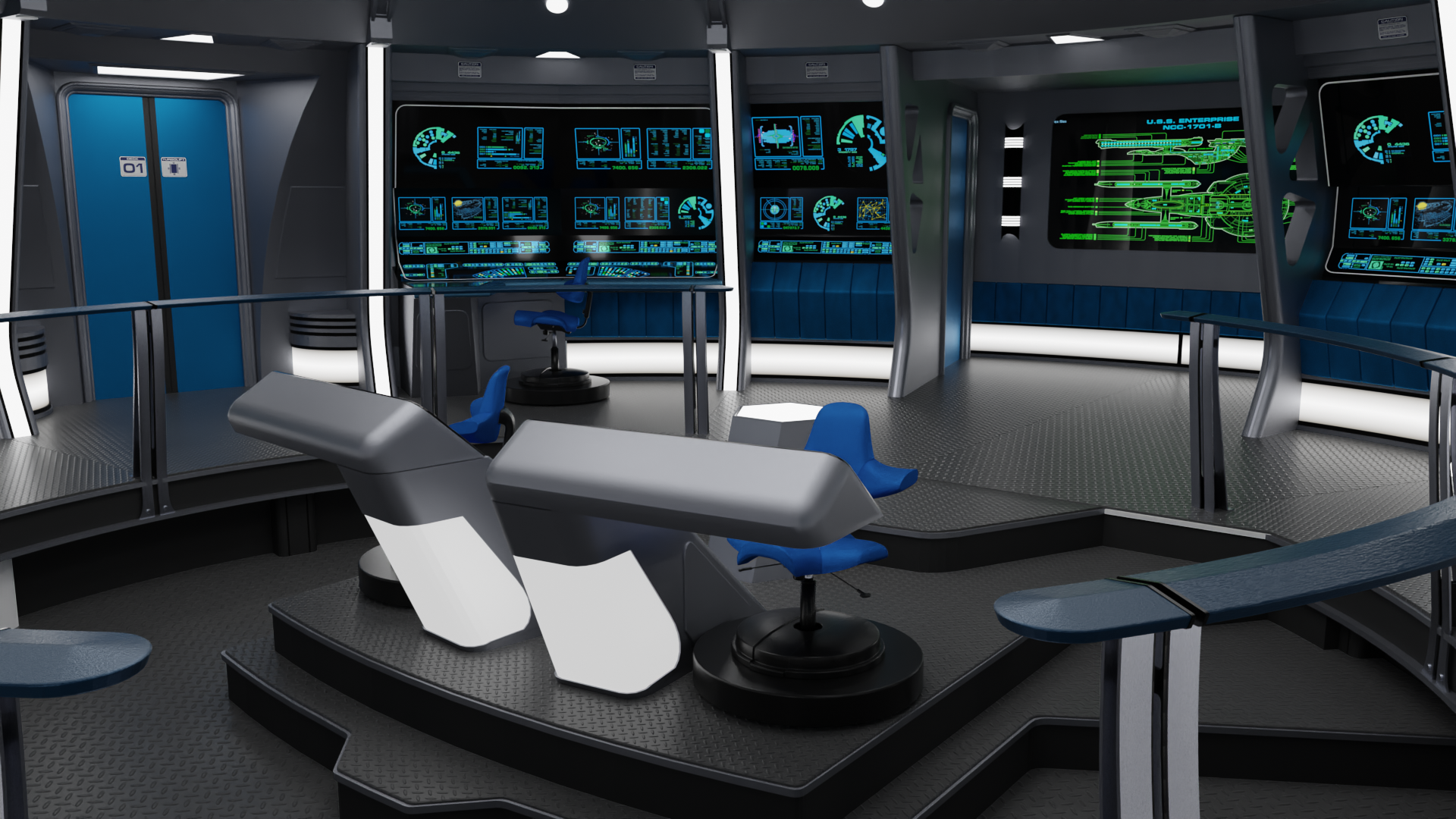 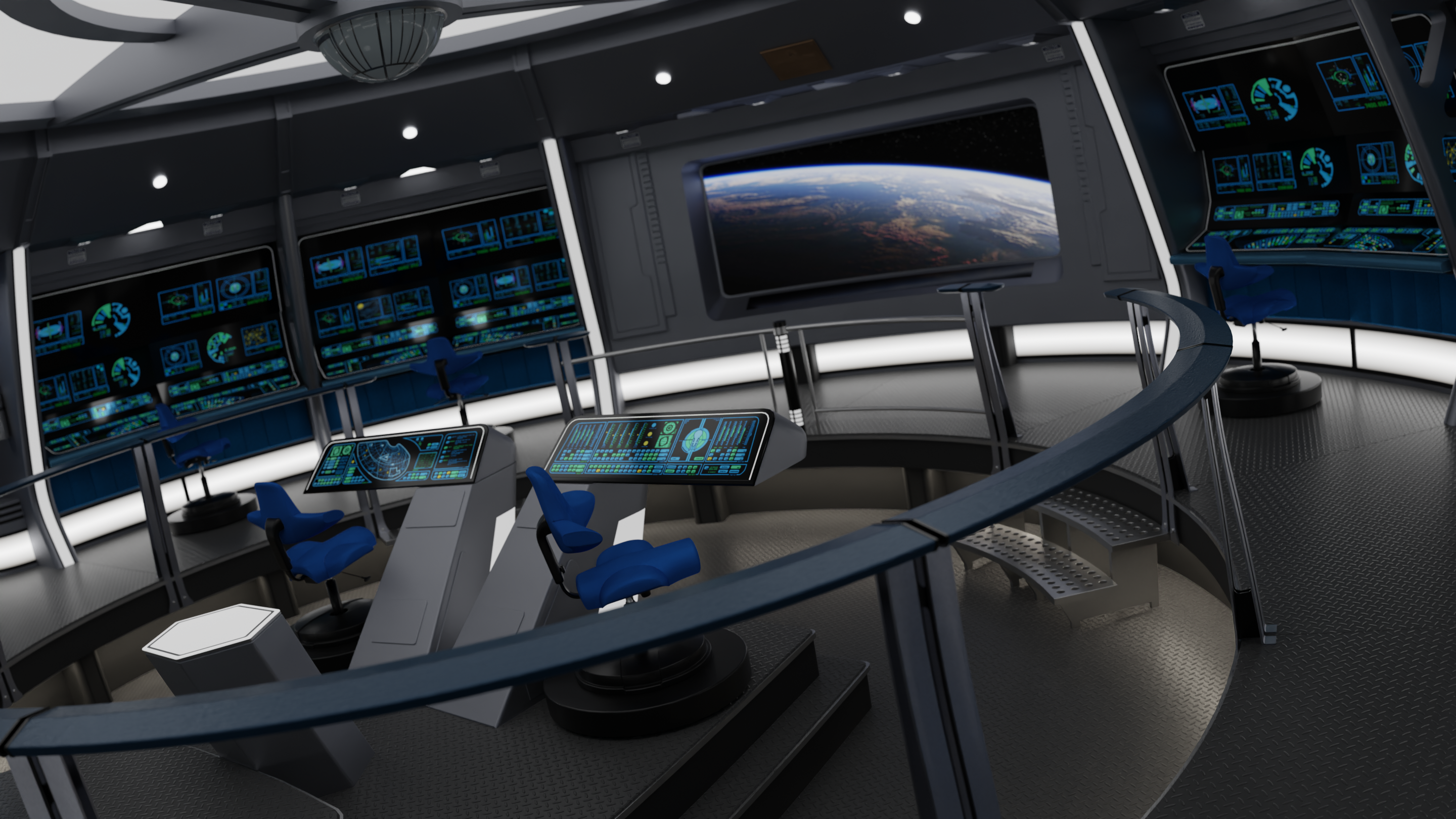 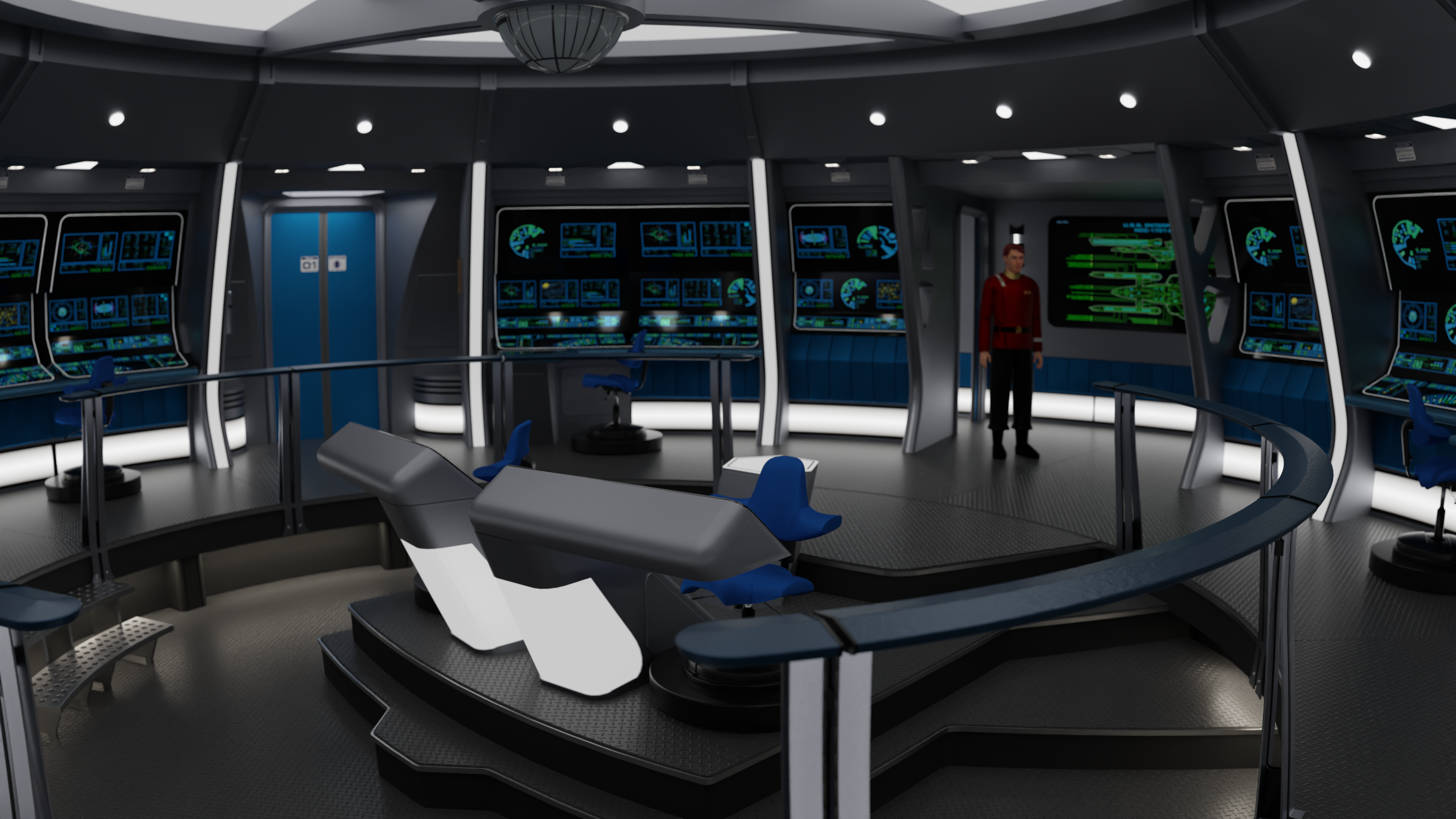 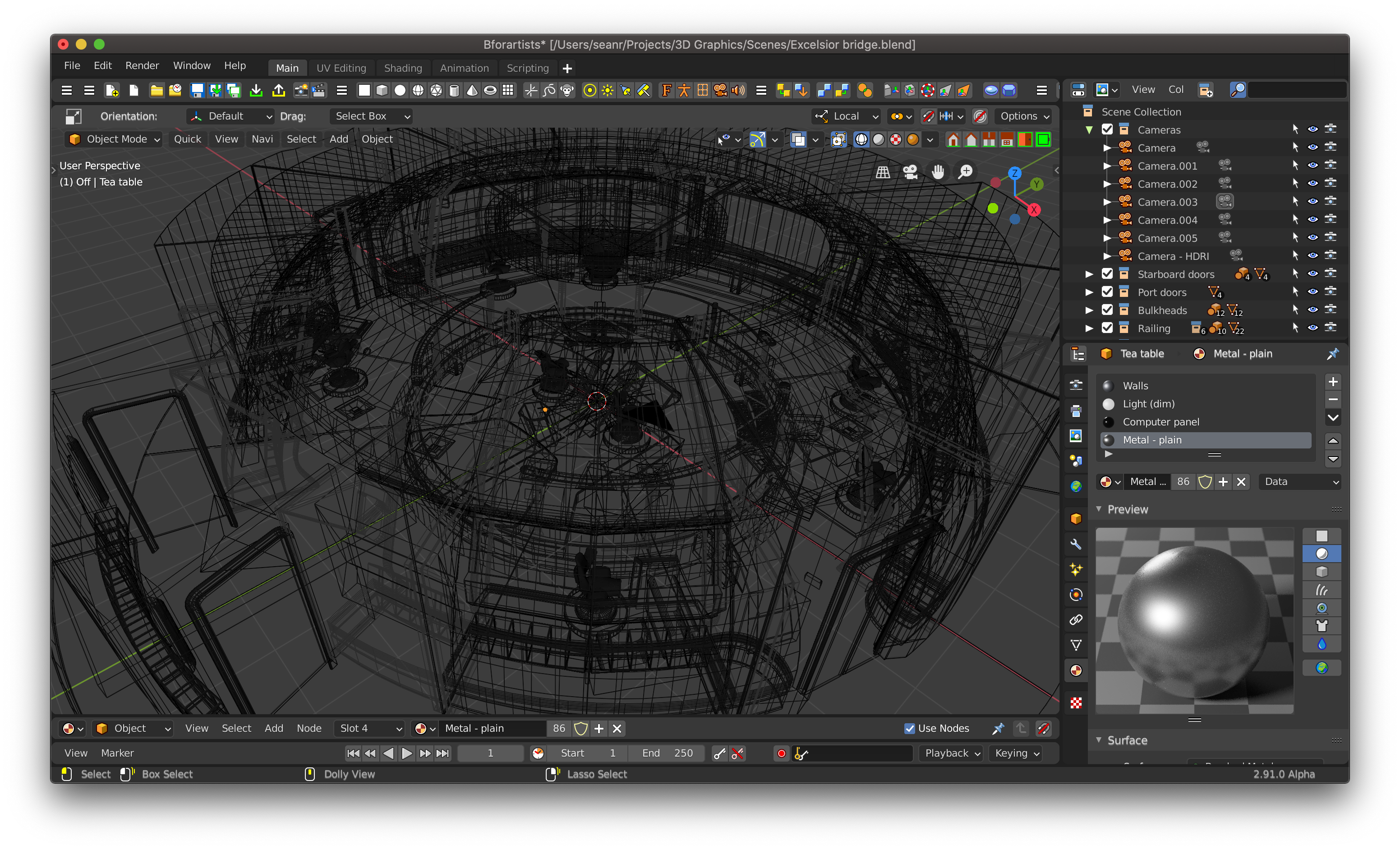 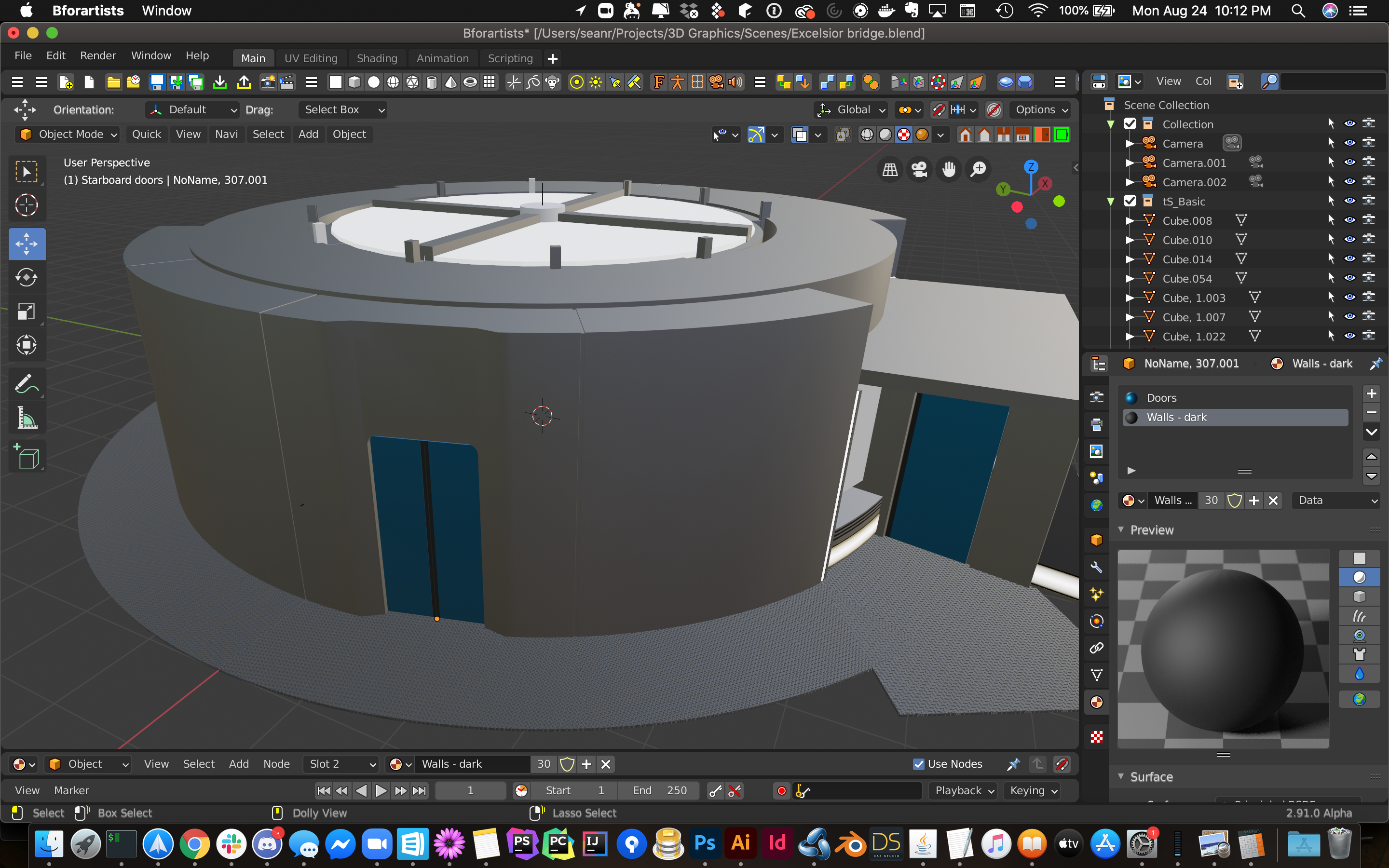 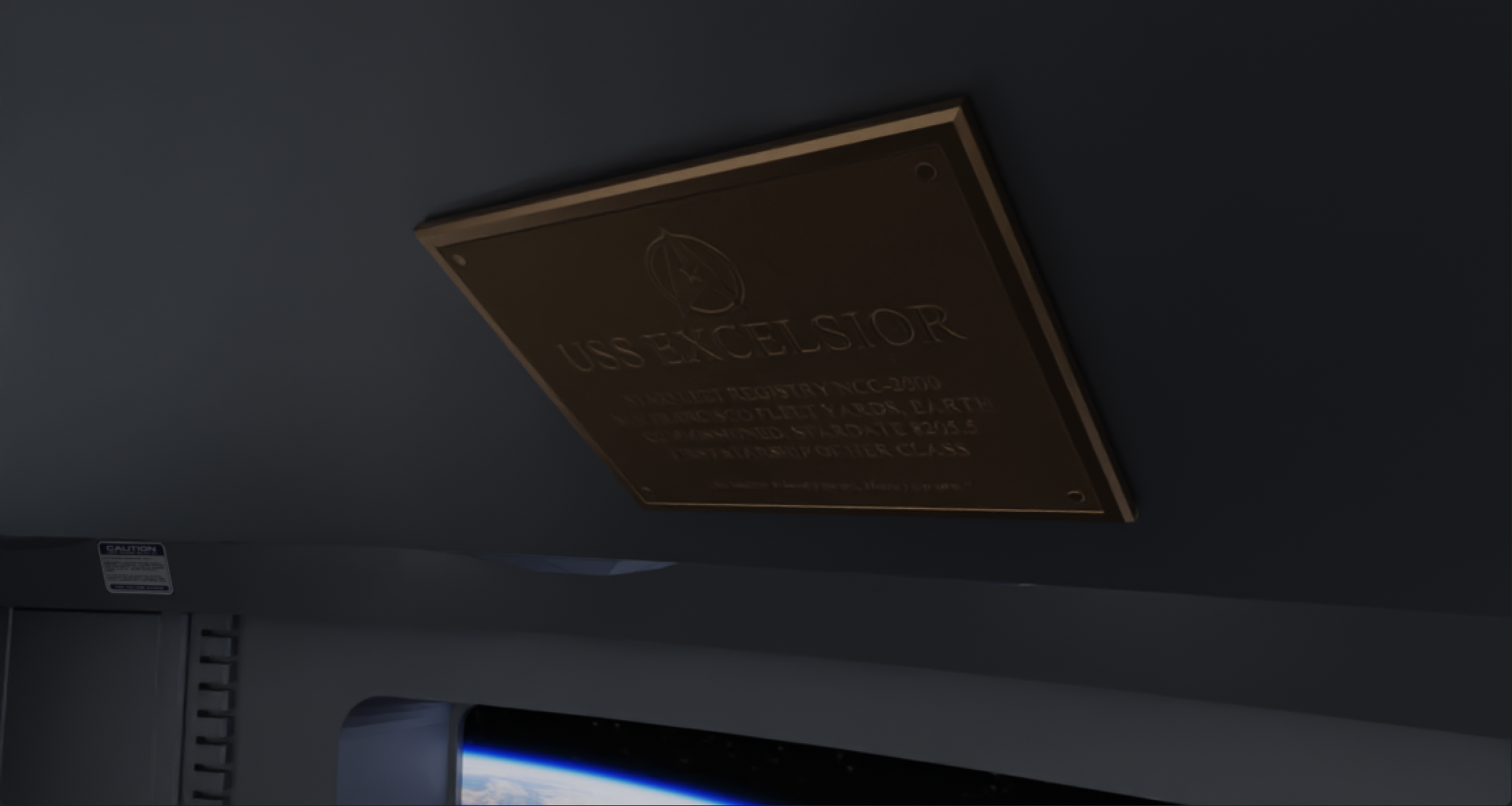