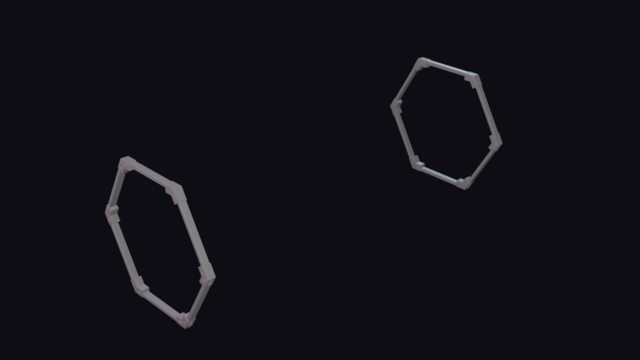 Original Post:
Hey y'all. I was on the site way back when I was in college, about 2008-2010-ish. I didn't do much, but since then I've pretty much dropped out of modeling altogether. Now that I'm coming up on 8 years out of college, I want to get into, and get better than I was. I think I've managed that in some respects even with the few hours of practice that I have gotten.

So, without further ado, I give you my latest doodle in polygons. 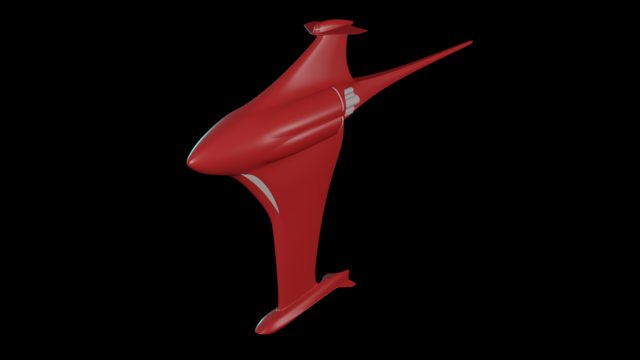 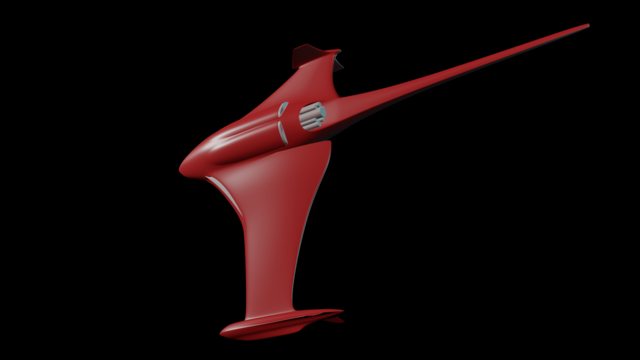 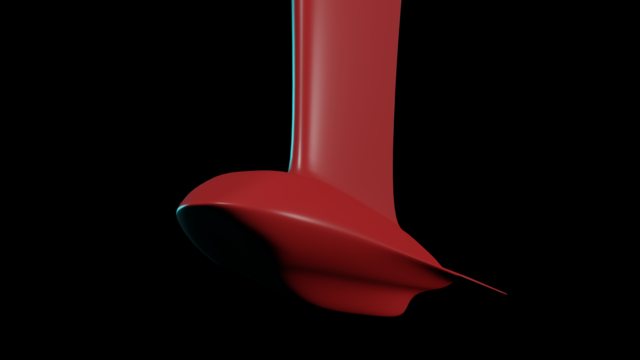 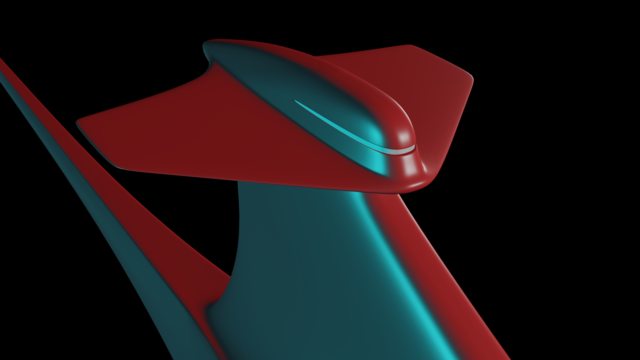 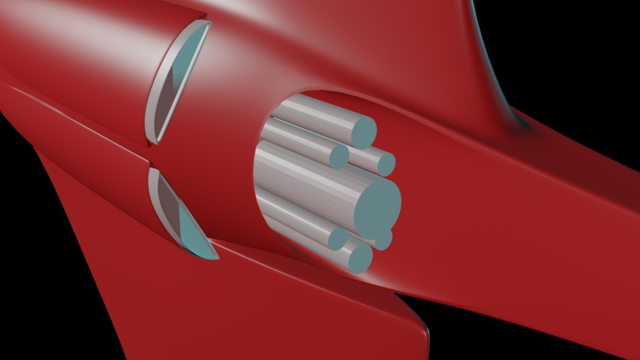 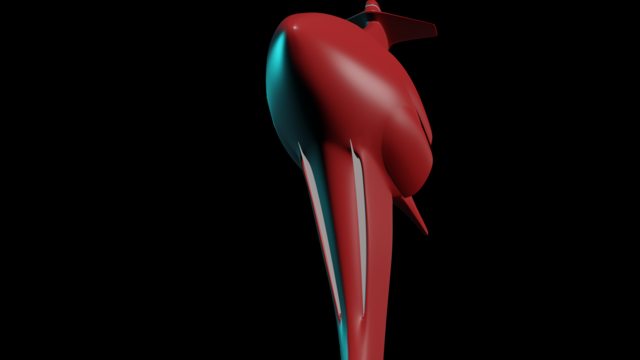 To be honest, this is probably as far as I'll be taking this one. It's mostly practice to figure out how to manipulate edgeflows. Done in Blender, Rendered in Eevee.
Post edited by Adam Warnock on July 10
Tagged: