Long time lurker, possibly first time posting. Was inspired to do scifieric's blender tutorial on modelling the USS enterprise after seeing it mentioned in MikeFinleyMusic's thread.

I finished most of the modeling of the saucer and engineering sections and am currently working on the warp engines. While I am following scifieric's tutorial I have been using different modeling techniques for some of the sections and am planning to add some extra details, like window boxes and a hangar bay.

Edit: added a more current picture for the thumbnail. 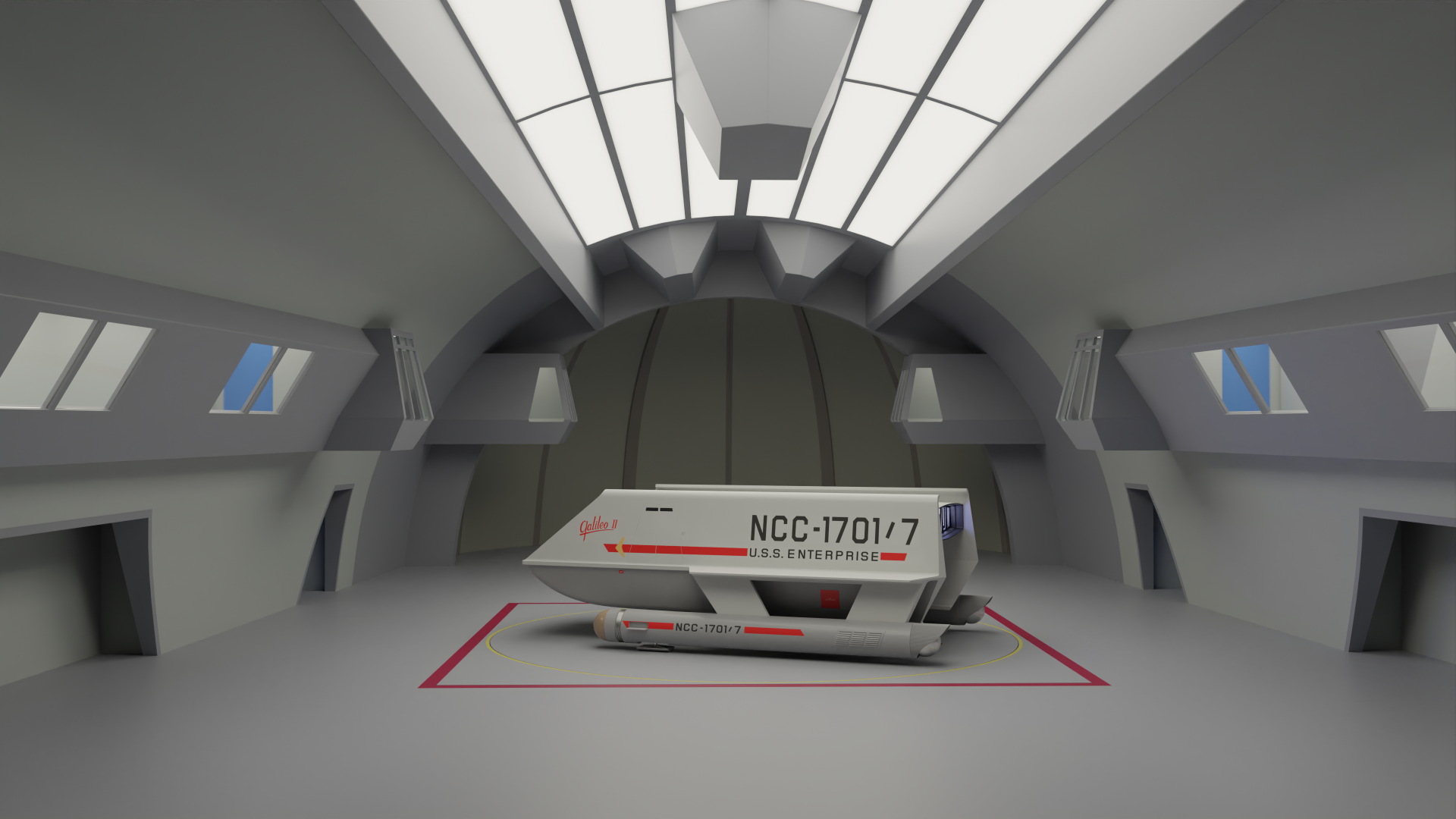 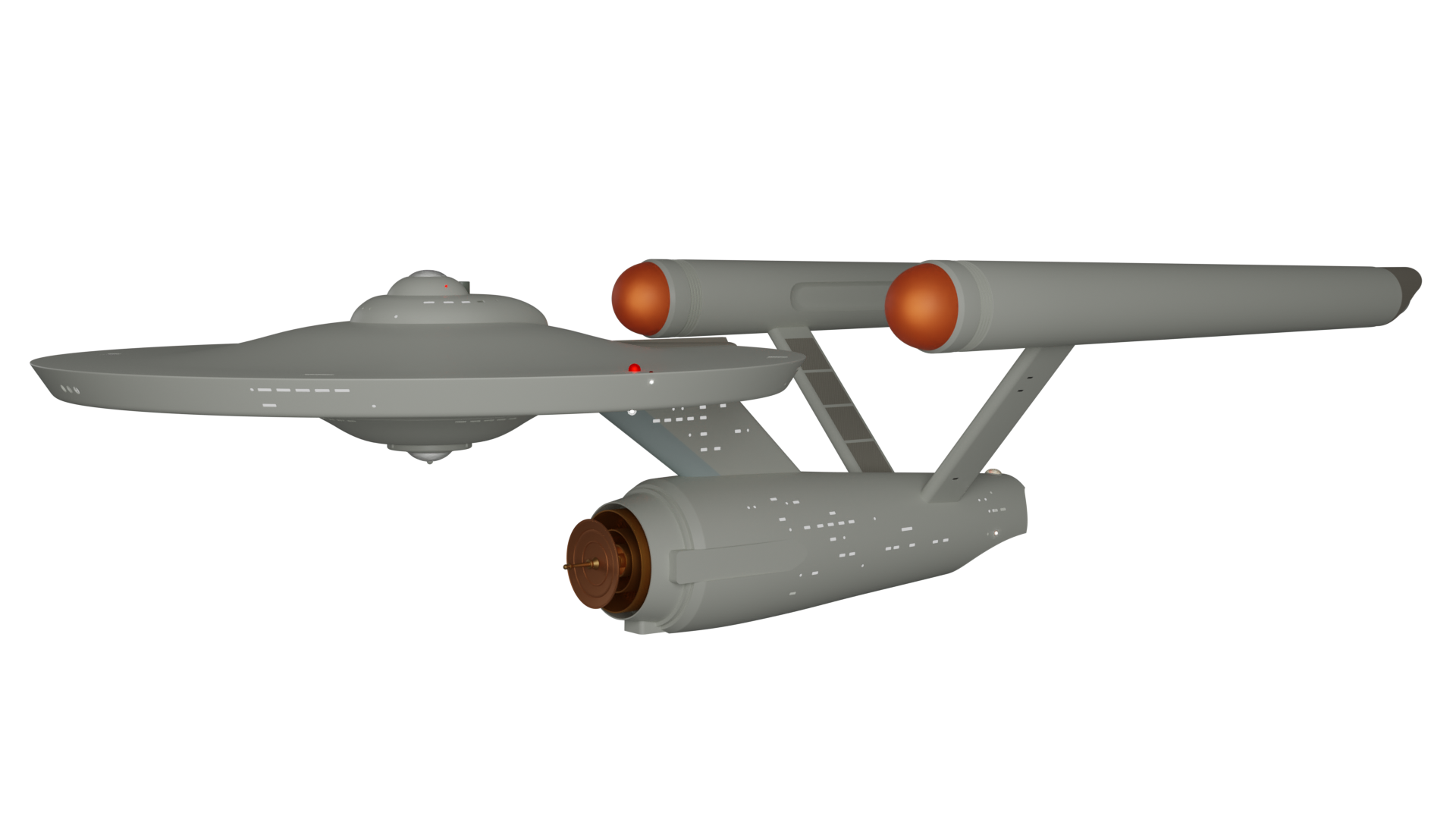 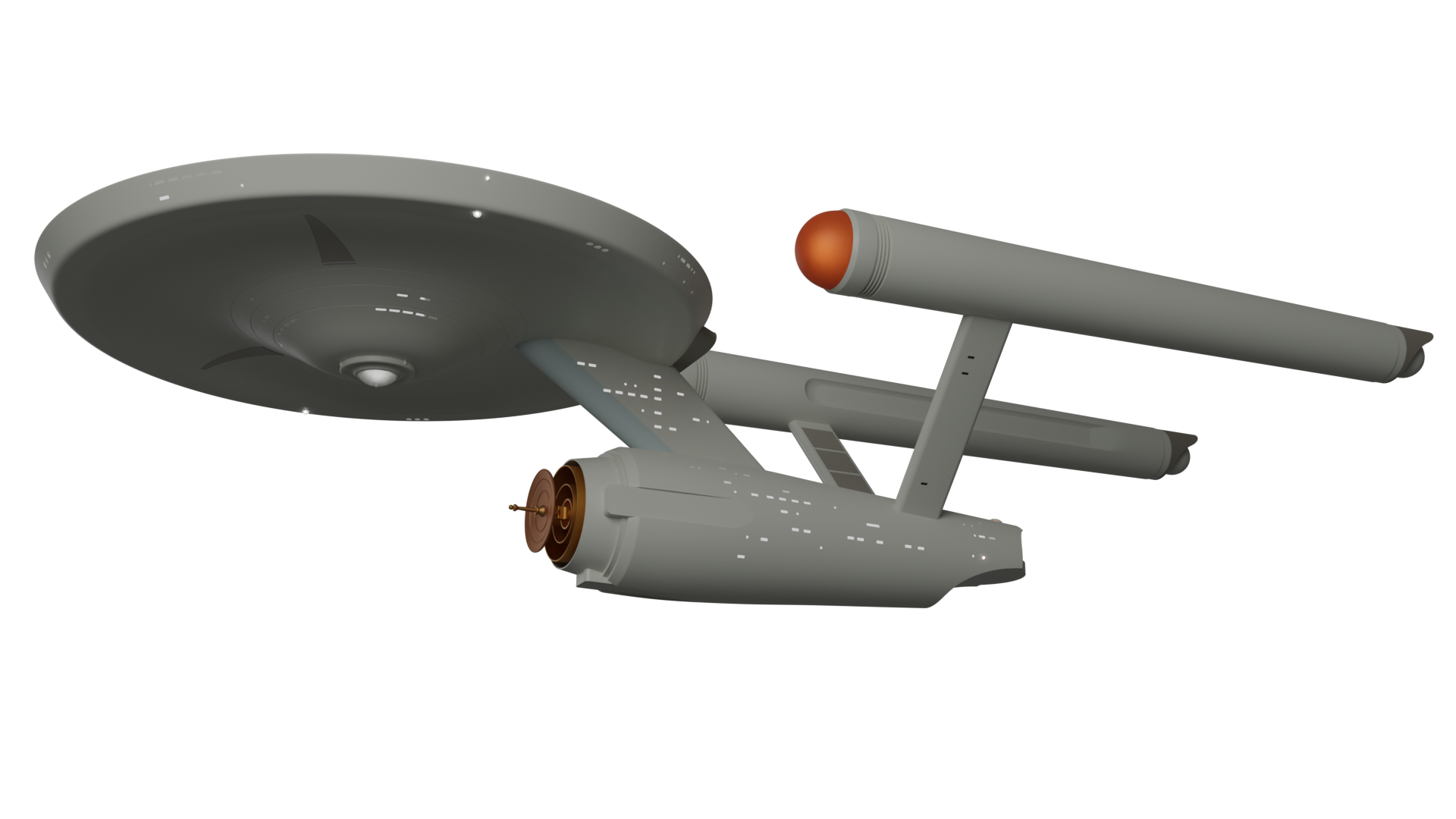 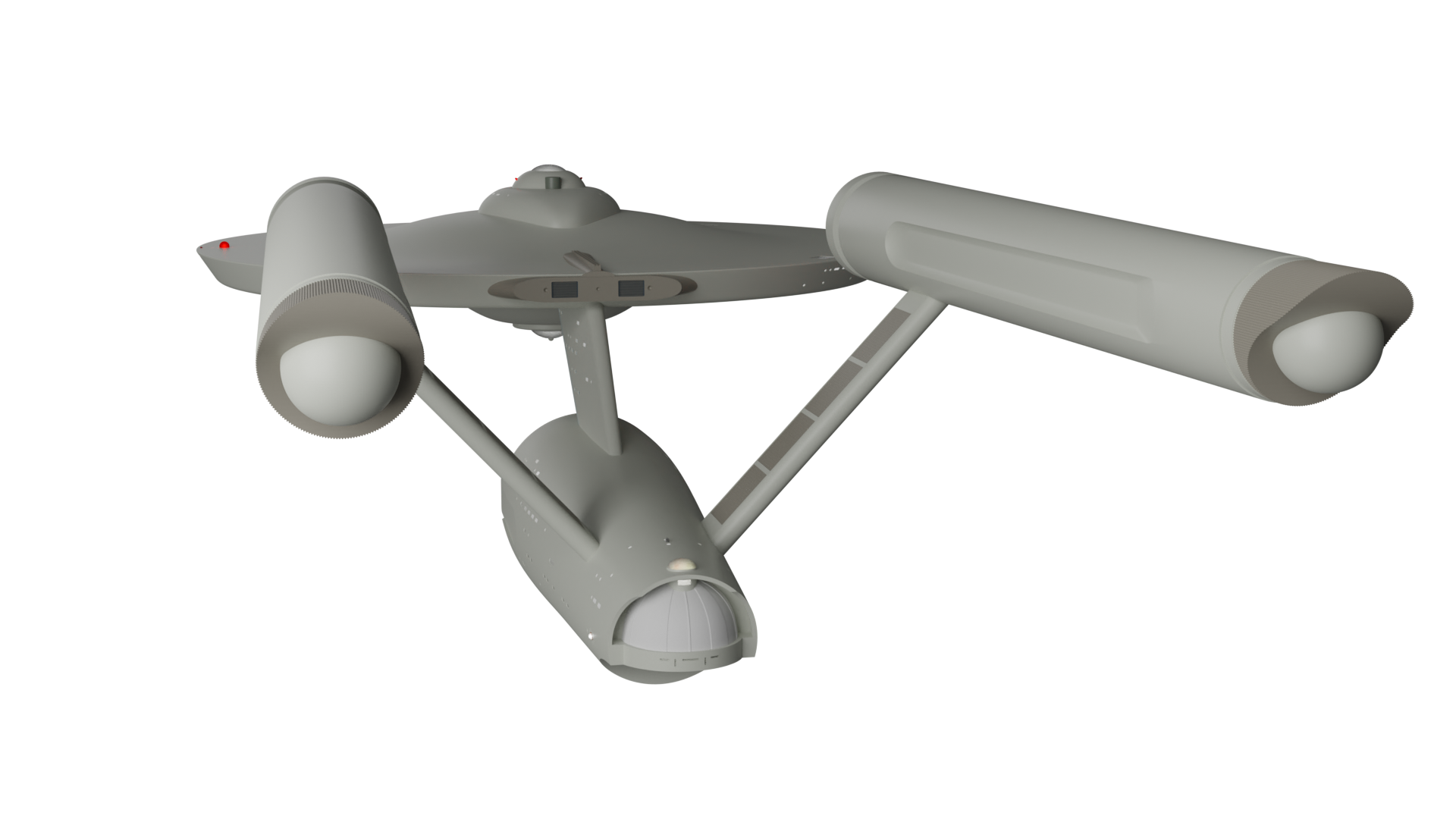