Made this Doomsday Machine for a personal project. The problem I had was making it be recognizeable as the Doomsday Machine, without looking kind of 60s cheesy. I hope I hit an ok balance here. Concept Art by Justin Banner. 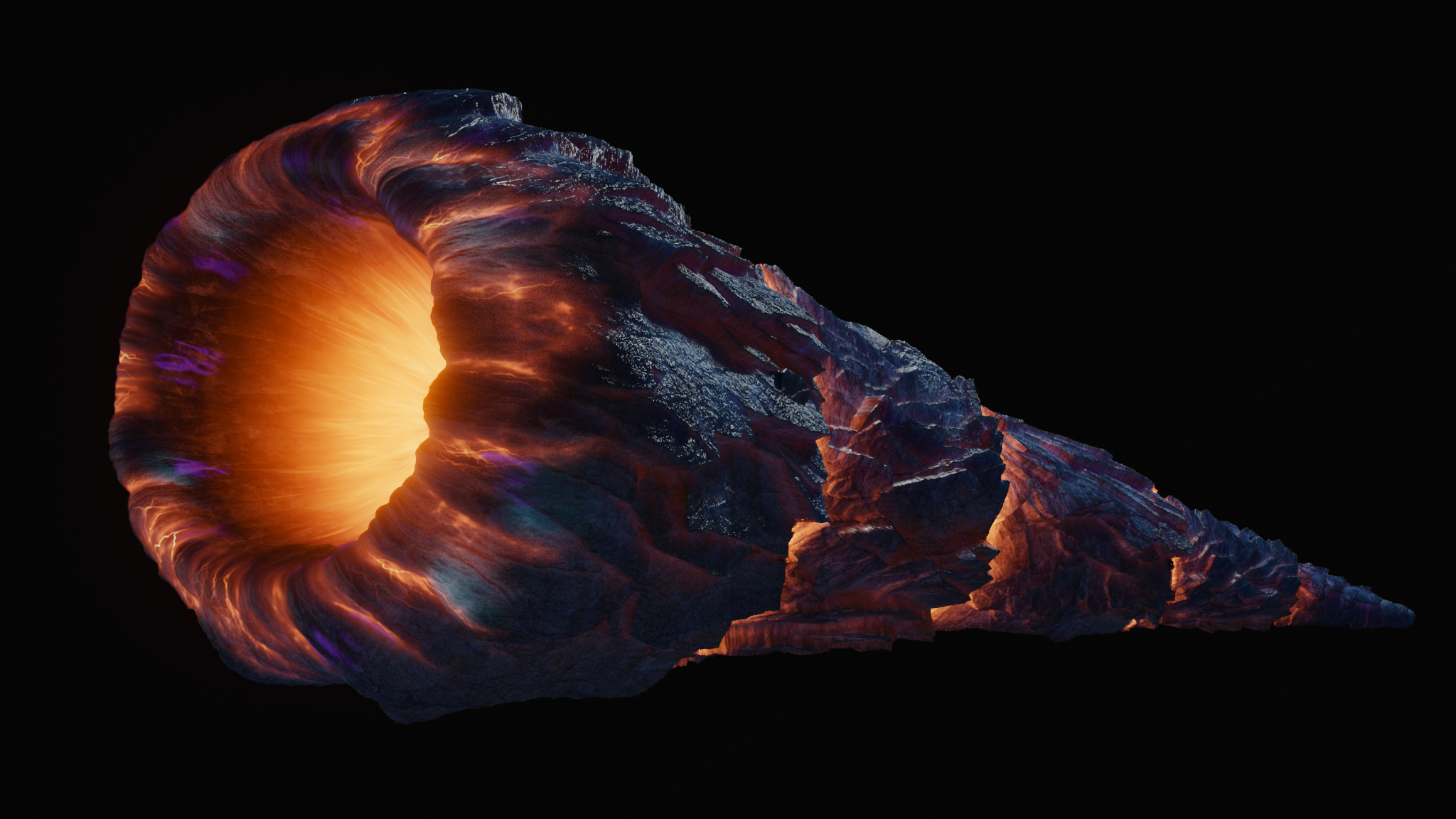 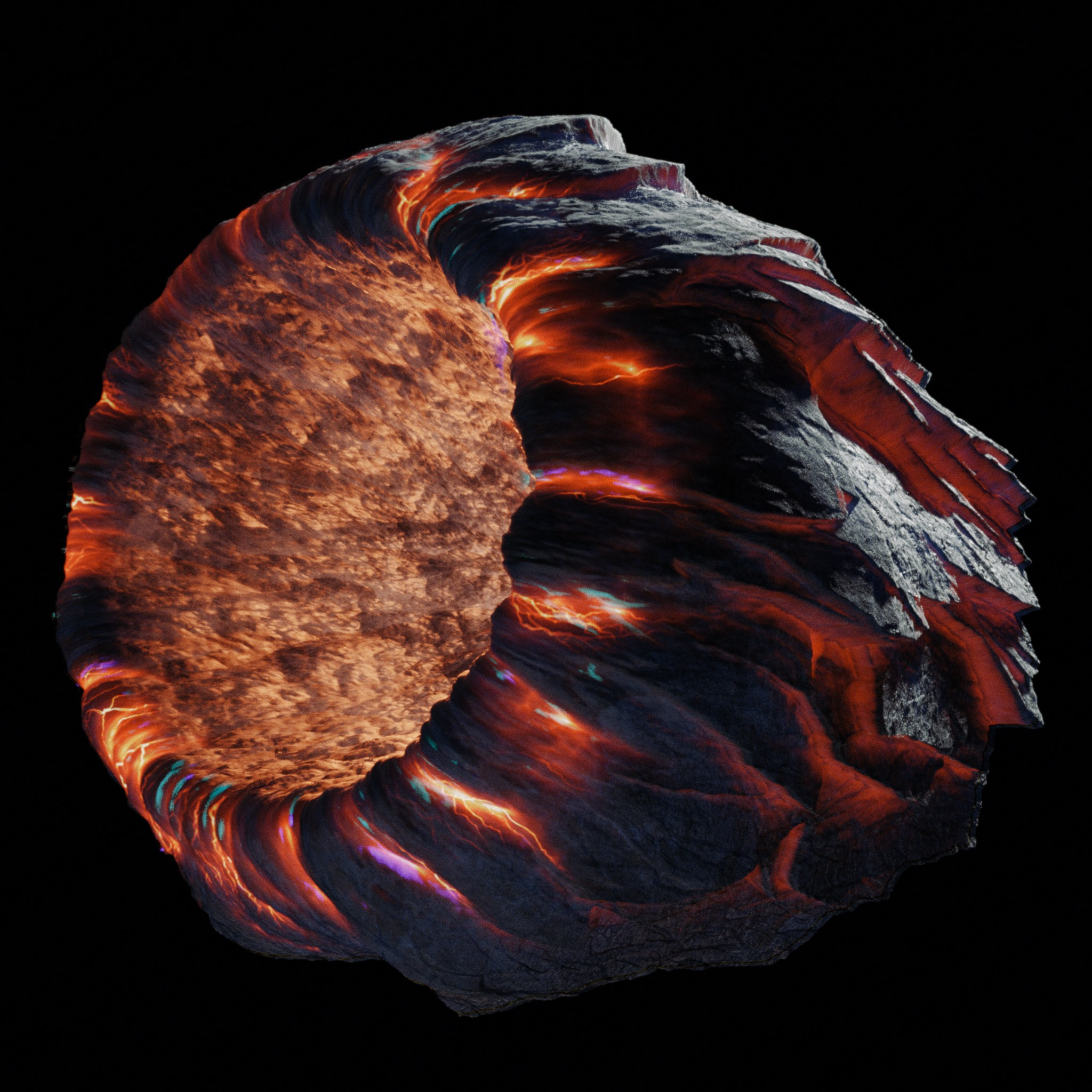 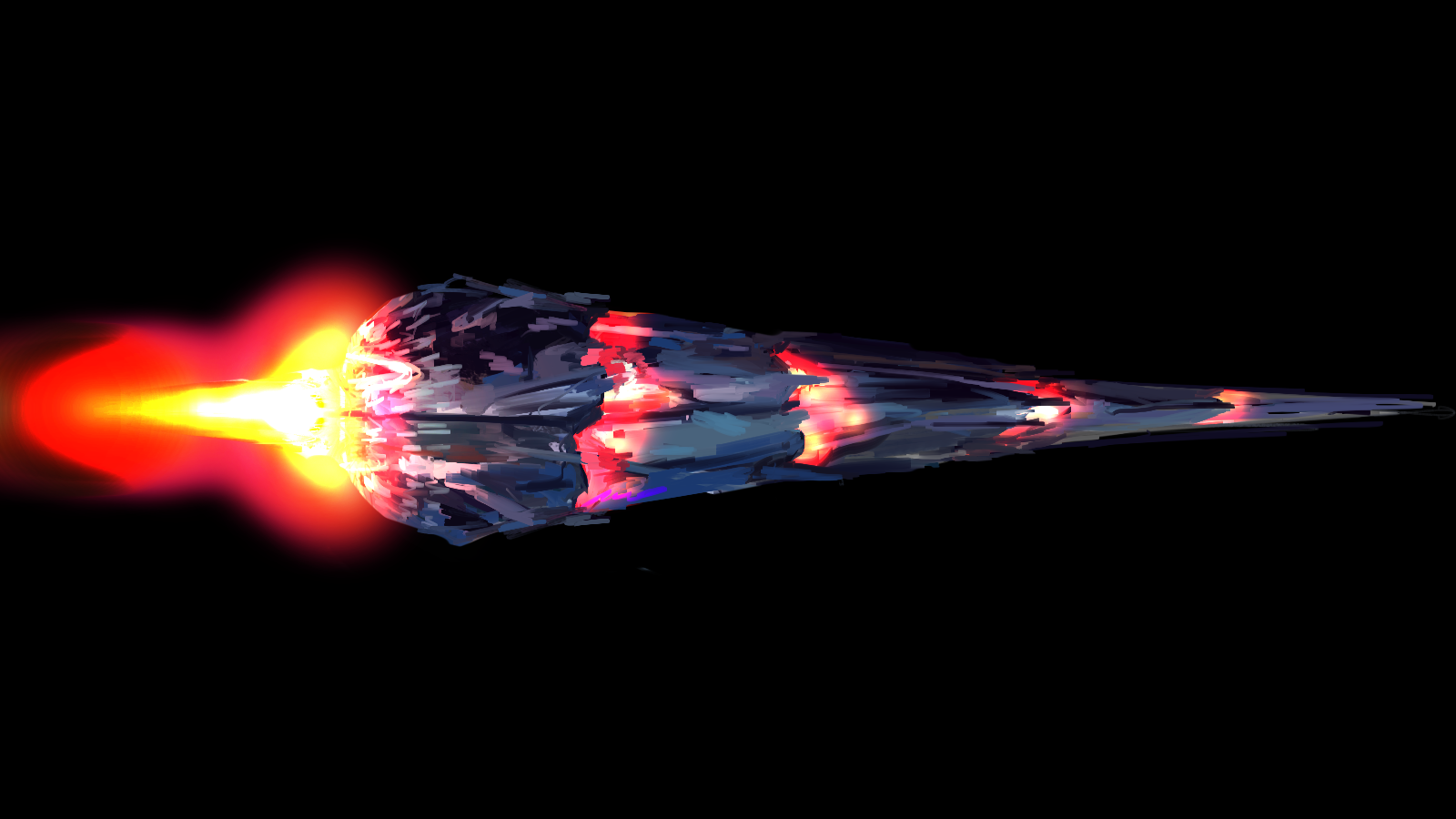 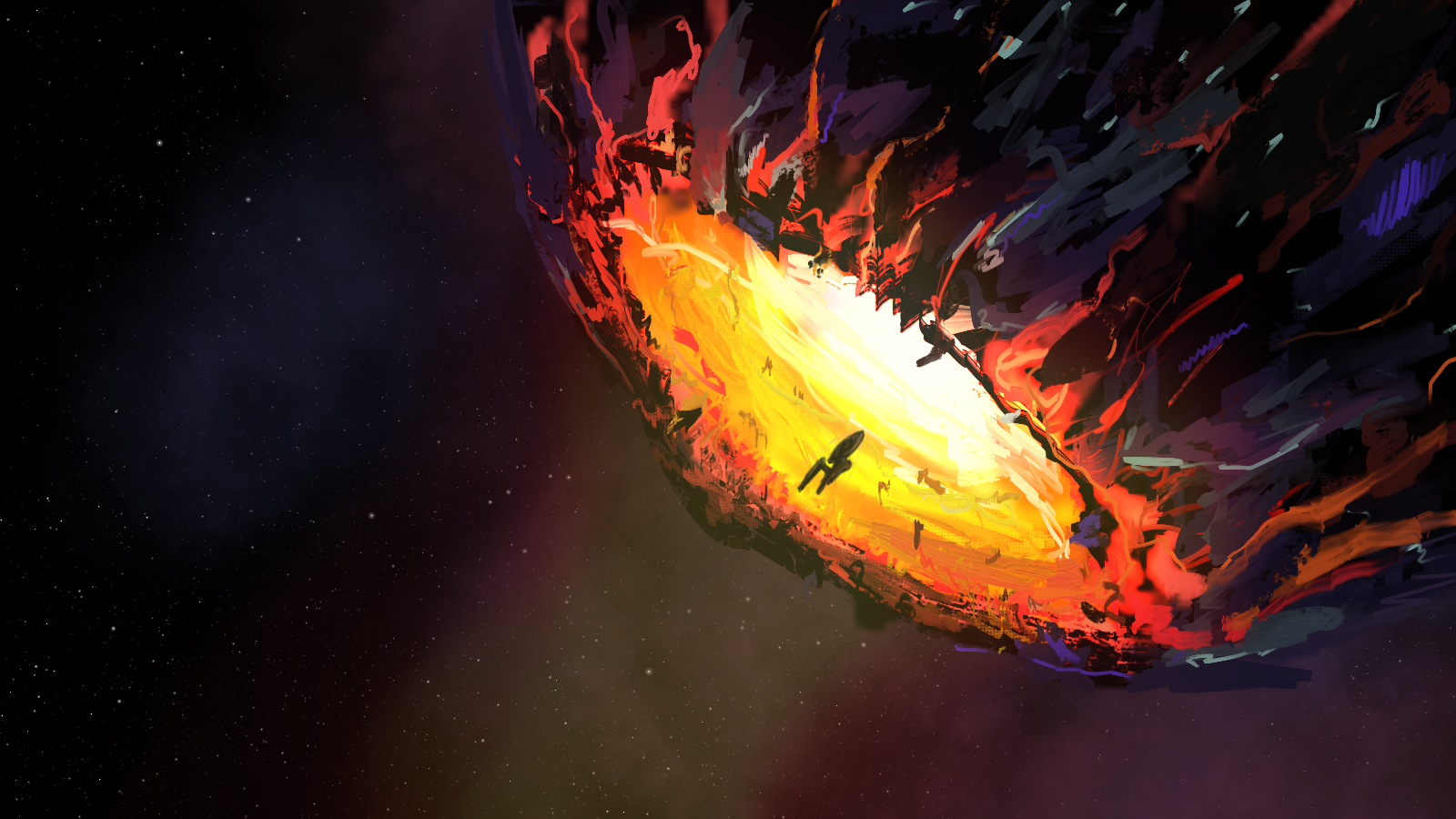 And after it's wrecked havoc... Enterprise mesh by Alexander Klemm.