3DWarp Fighter and other ships 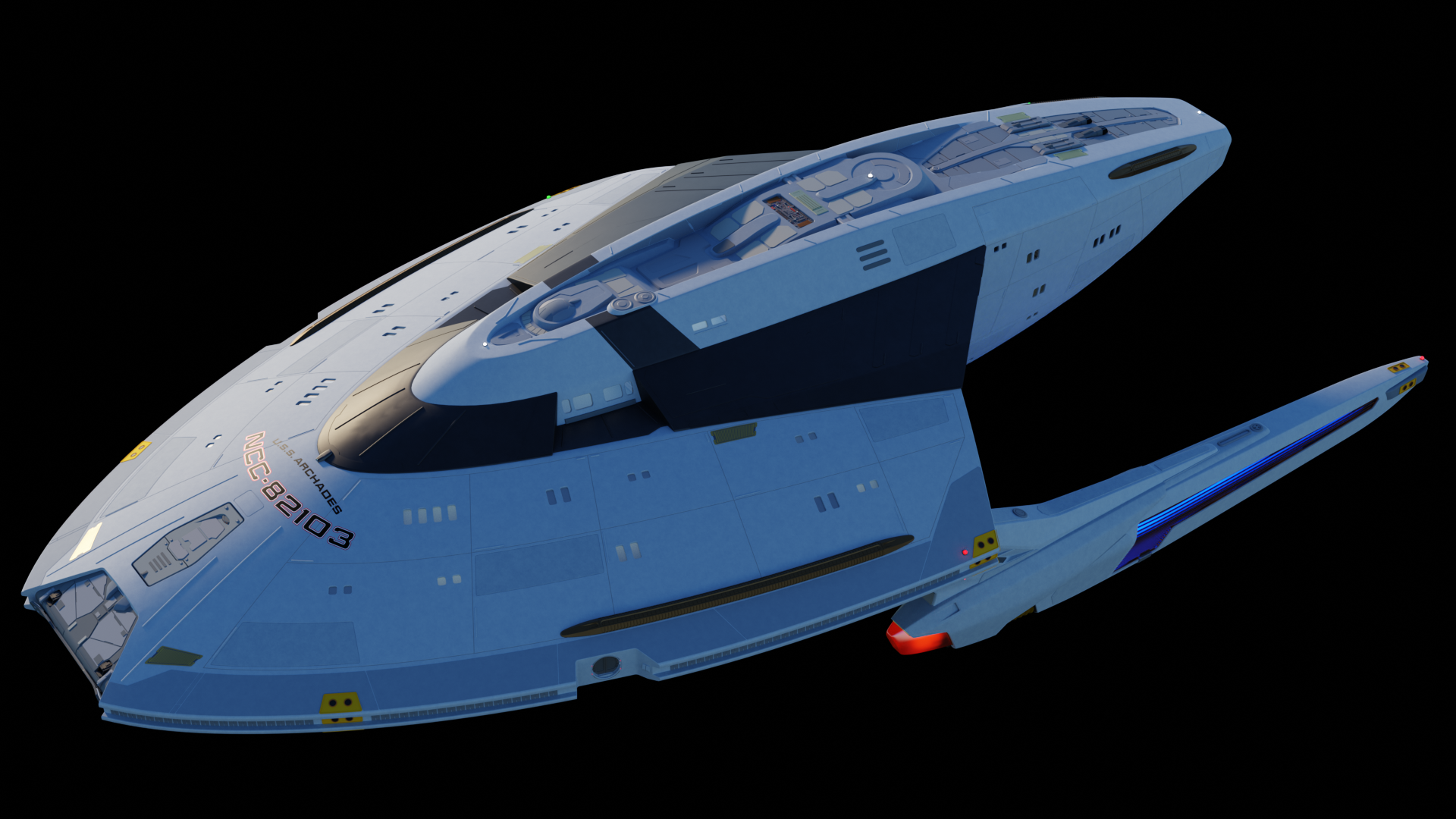 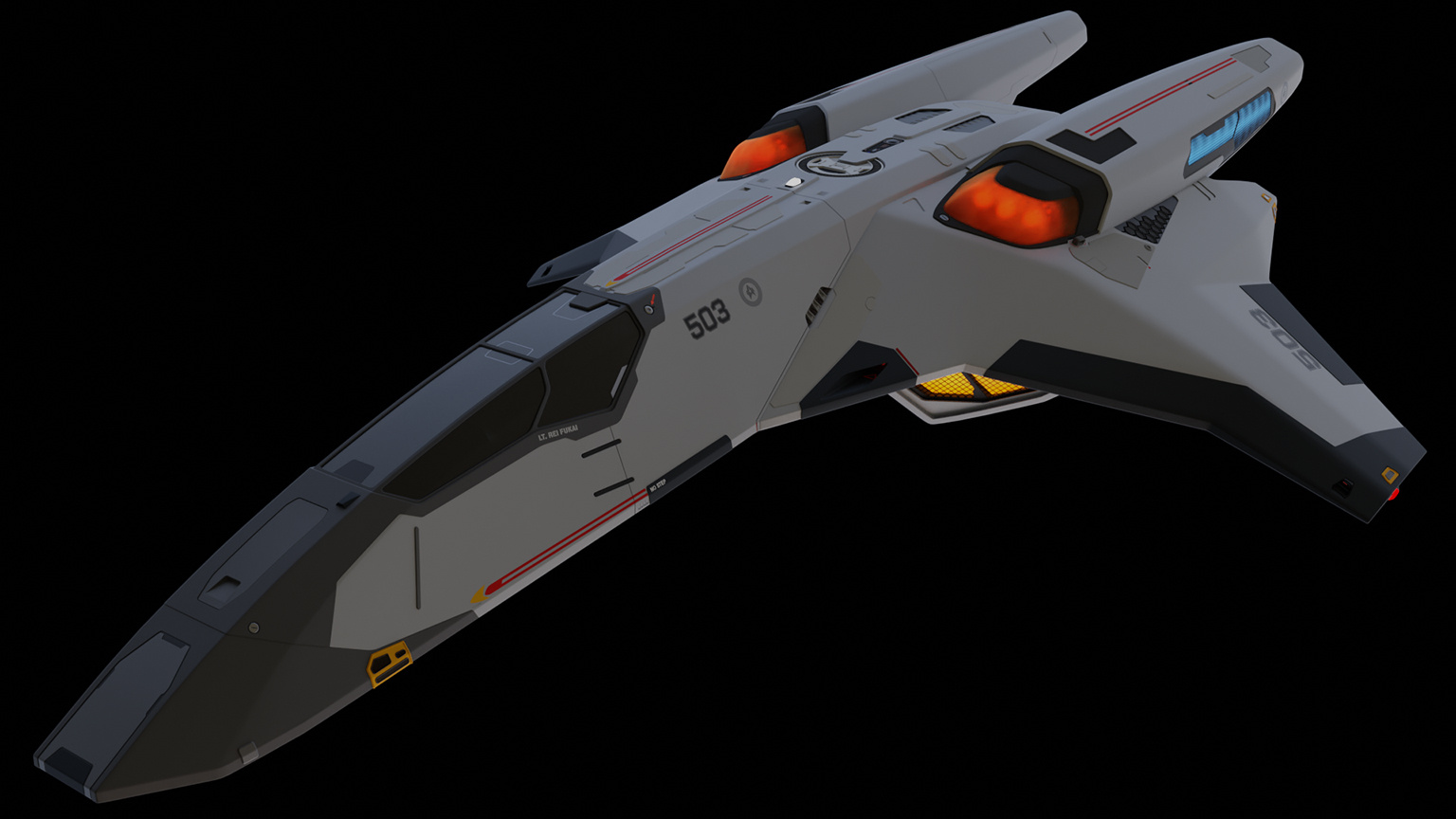 Hello, long time no see.
Recently I have been getting back into 3d and I decided my first major project would be to remake my fighter. I originally made it for the graduation project of the 3d course I was on.
The original was made in Lightwave, the new one is being made in blender.
I'm using it to learn blender as well, so it has been a little slow to start, getting used to everything.

I am now working on the Ivalice class as well. It is a smaller patrol type ship.

I also hope to made some of these ship in the future. 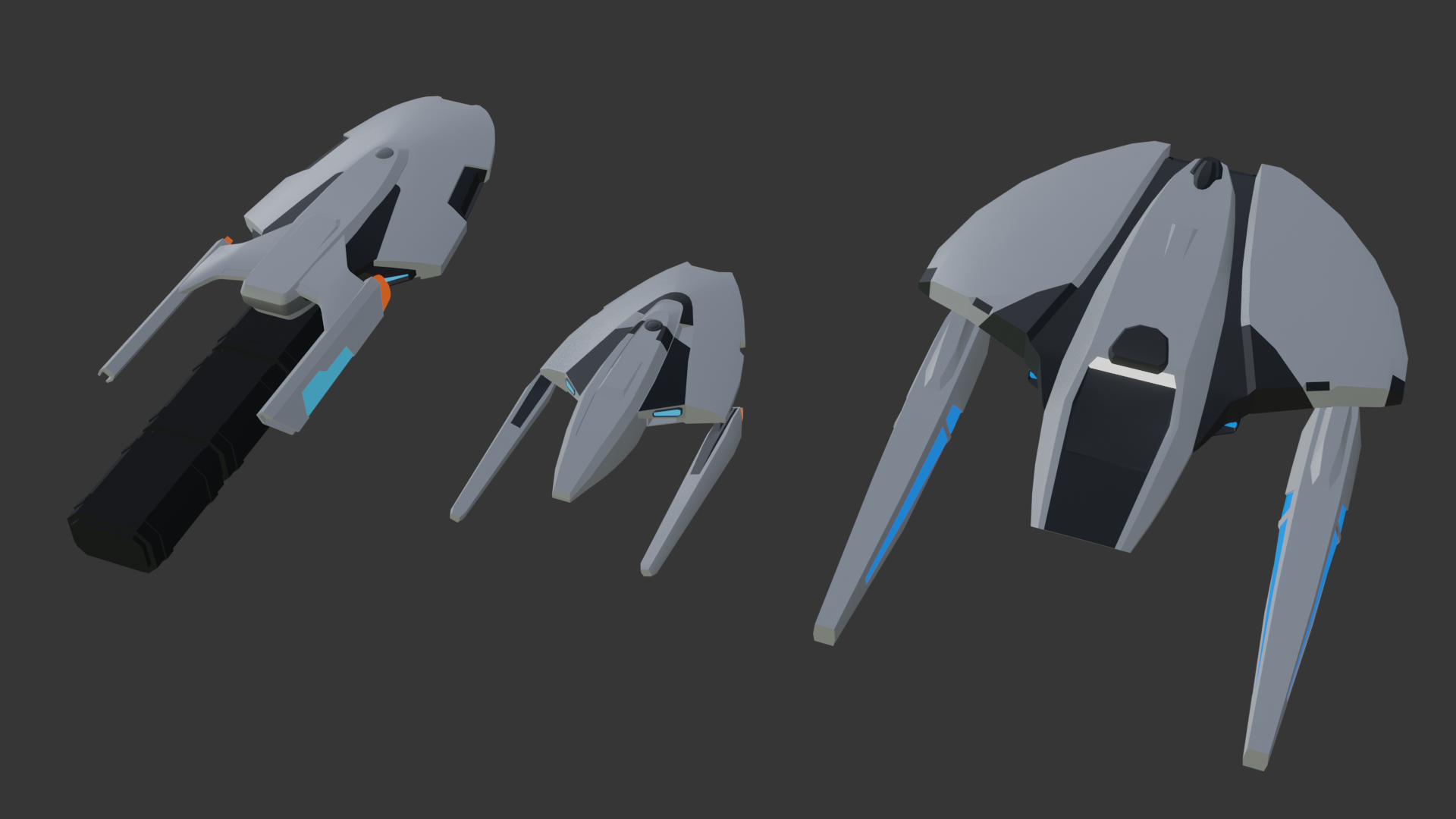