I have this new hull I am working on, and I'm looking for a few critical eyes to help me design it. I call it the Volition Class, and I see it as a type of "Heavy Surveyor," meant to operate in deep space for extended periods with minimal support. About a third or so smaller than a Galaxy class, she would be a more scientifically inclined, no-nonsense type of build.

This is what I have so far. I'm still toying with basic shapes. One of the first things I need to decide, is whether to keep or loose the "Enterprise B" type boxes on the aft shuttle bays. You can see the ship below with, and without them, from differing angles. Not sure about the Impulse design. The barrels on the top are something like what I might do for forward torpedo launchers. Not sure I like the shape or even the existence of the deflector. I might do a saucer-inset deflector after all.


Nothing's set yet; it's all up in the air. But for a long time, I have been wanting to do a 4 nacelled hull in the Galaxy-class family with an extended secondary hull and a small front profile. That's the core of what I am going for. 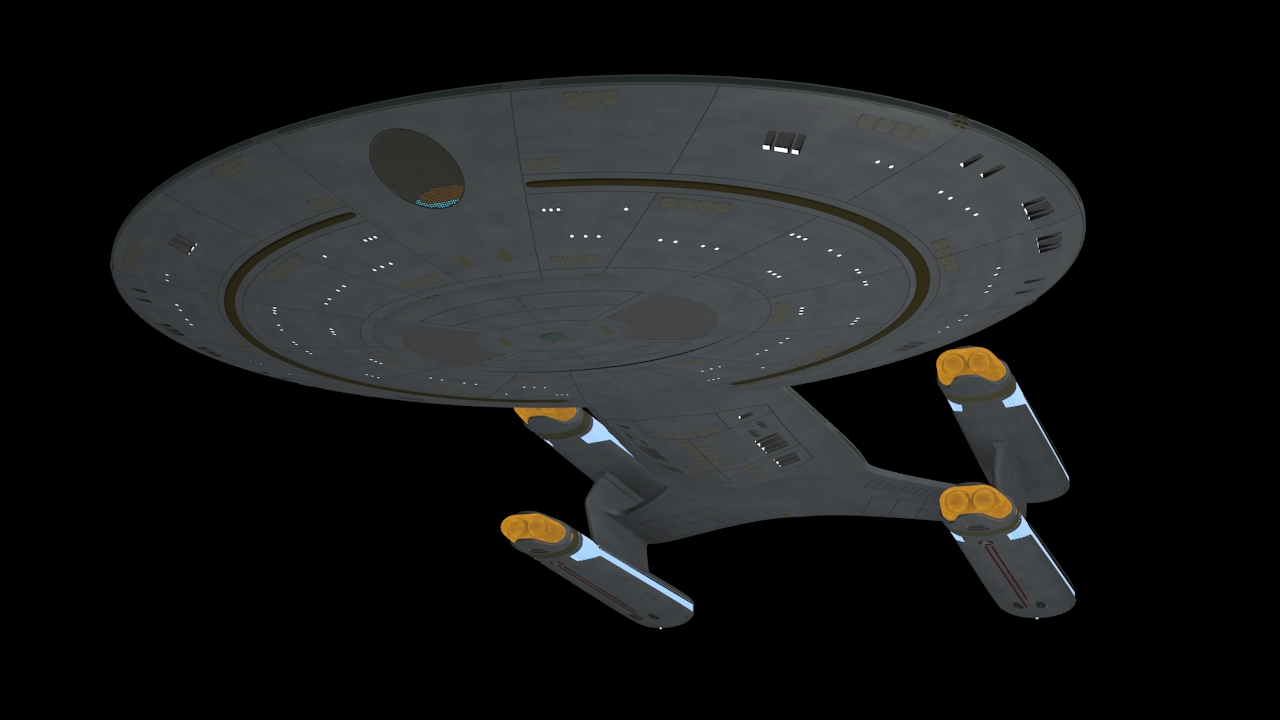 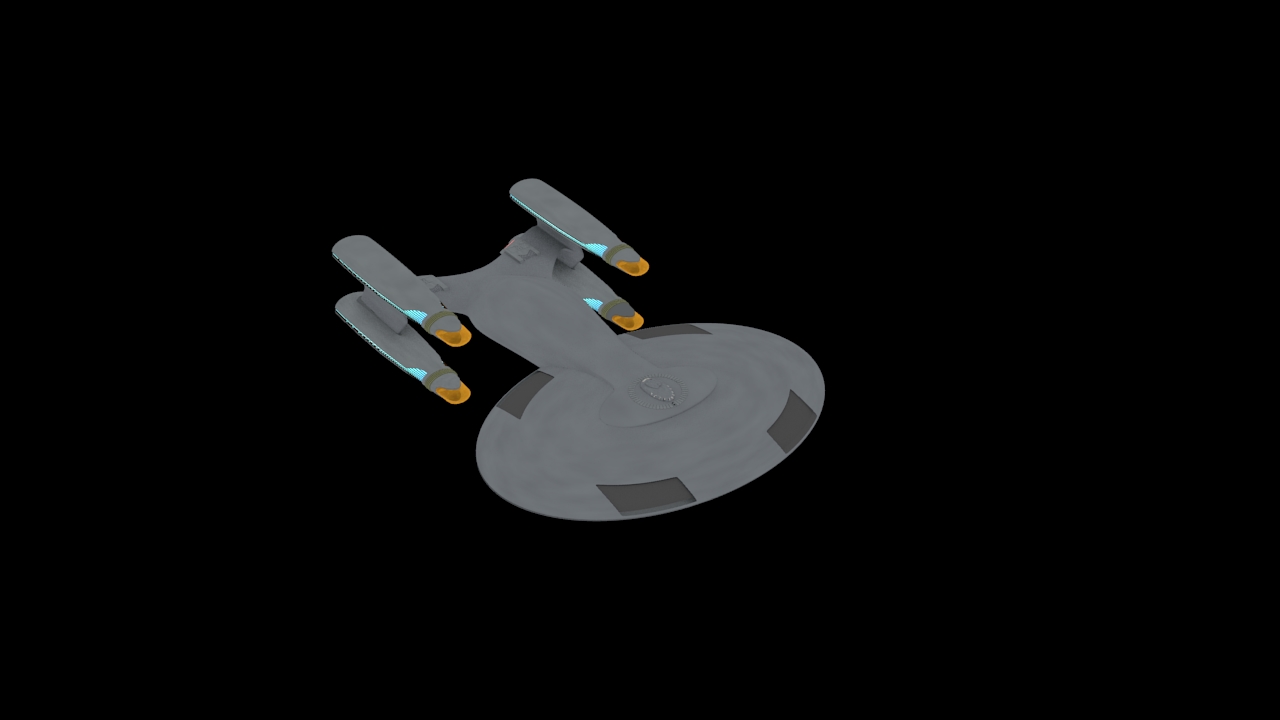 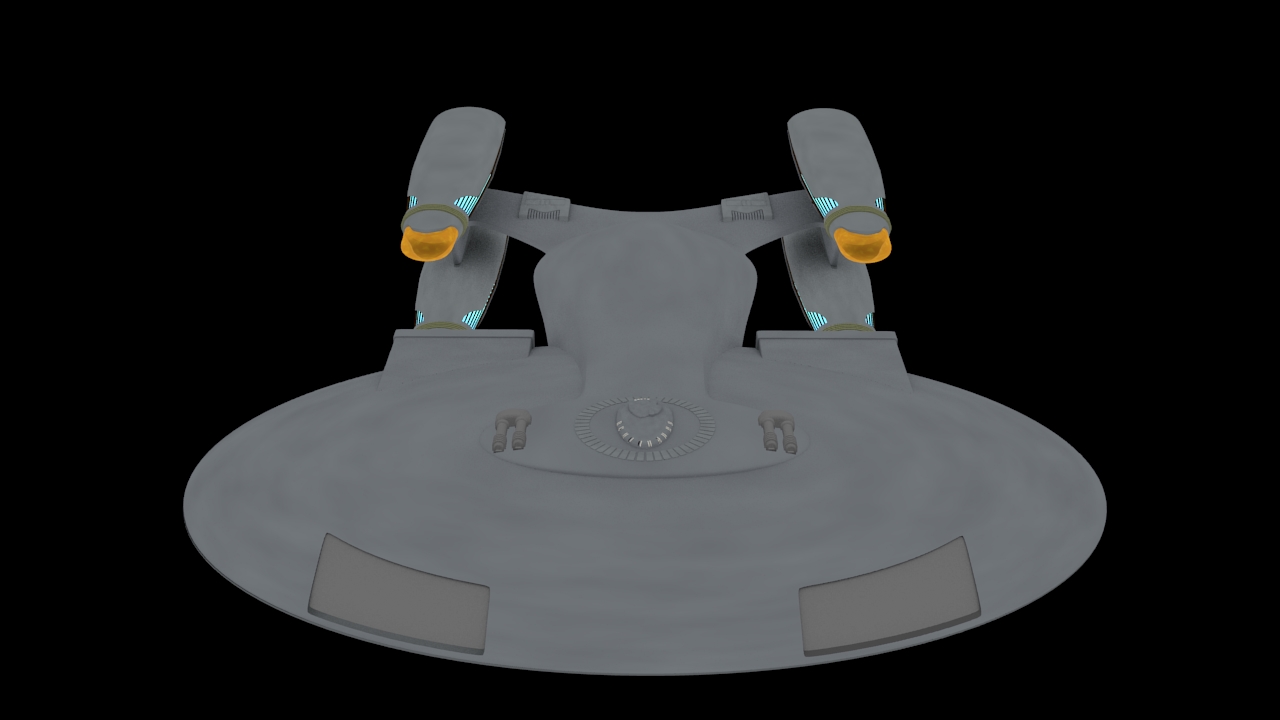 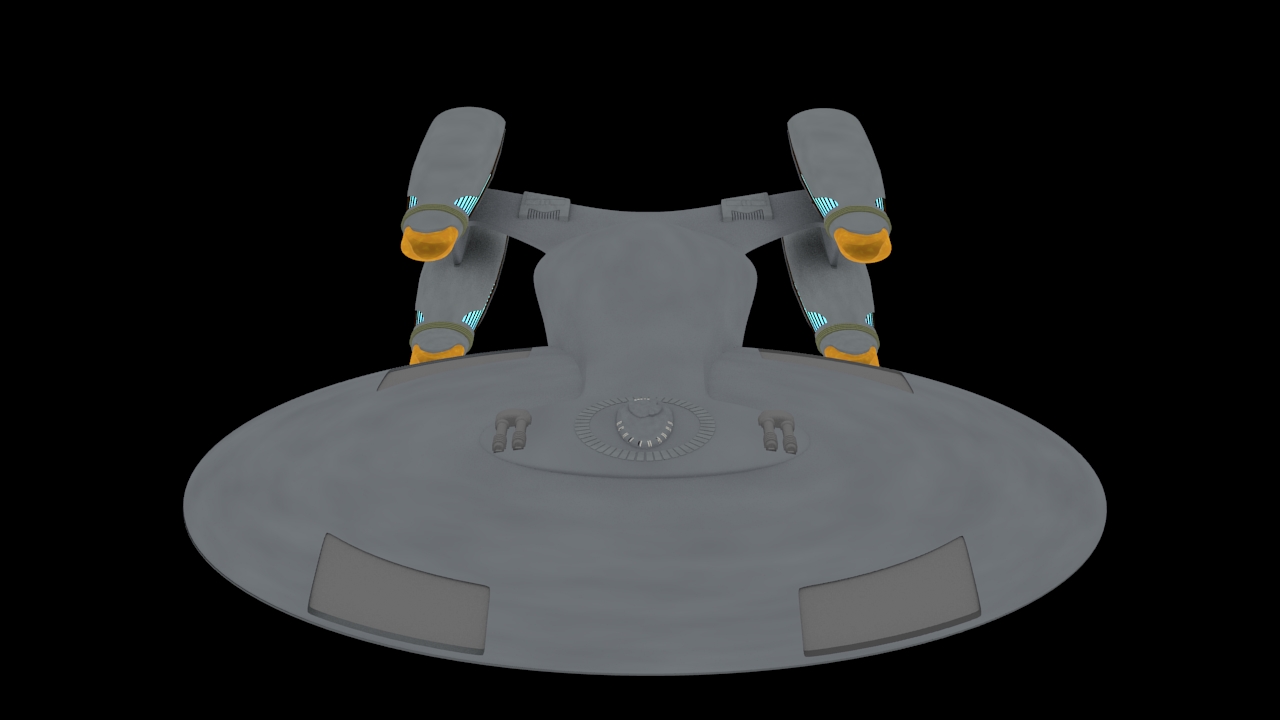 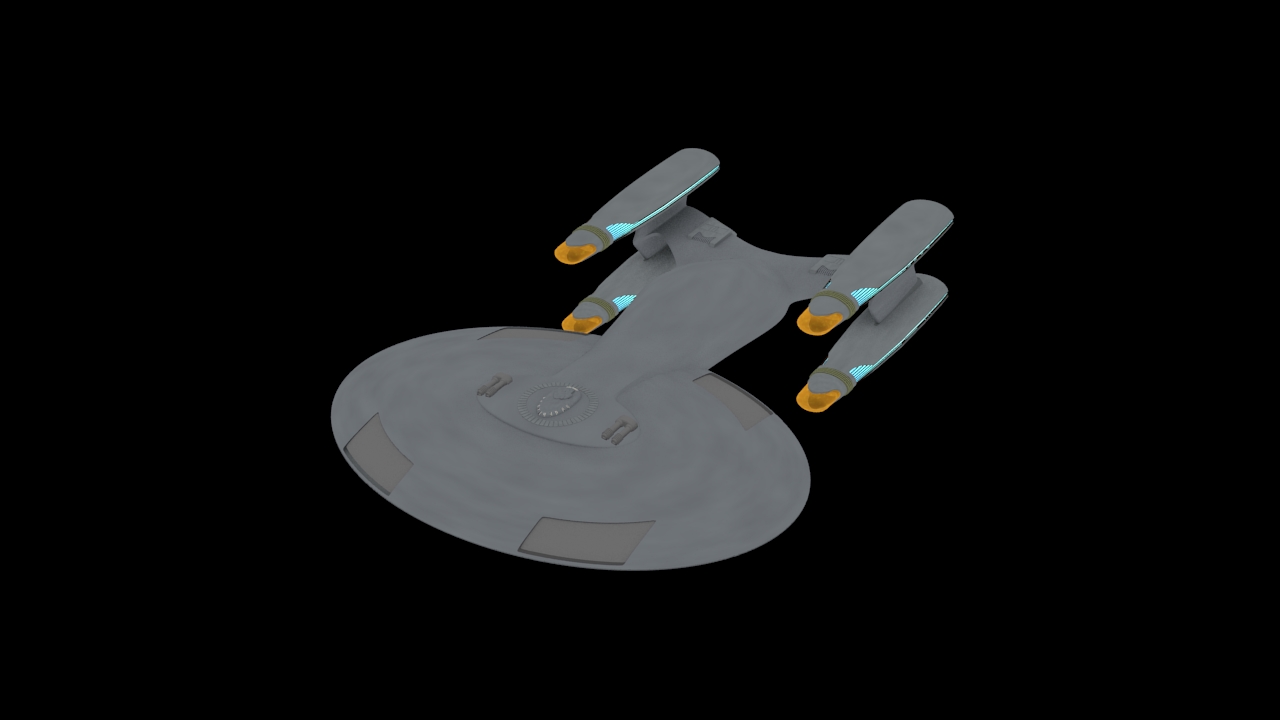 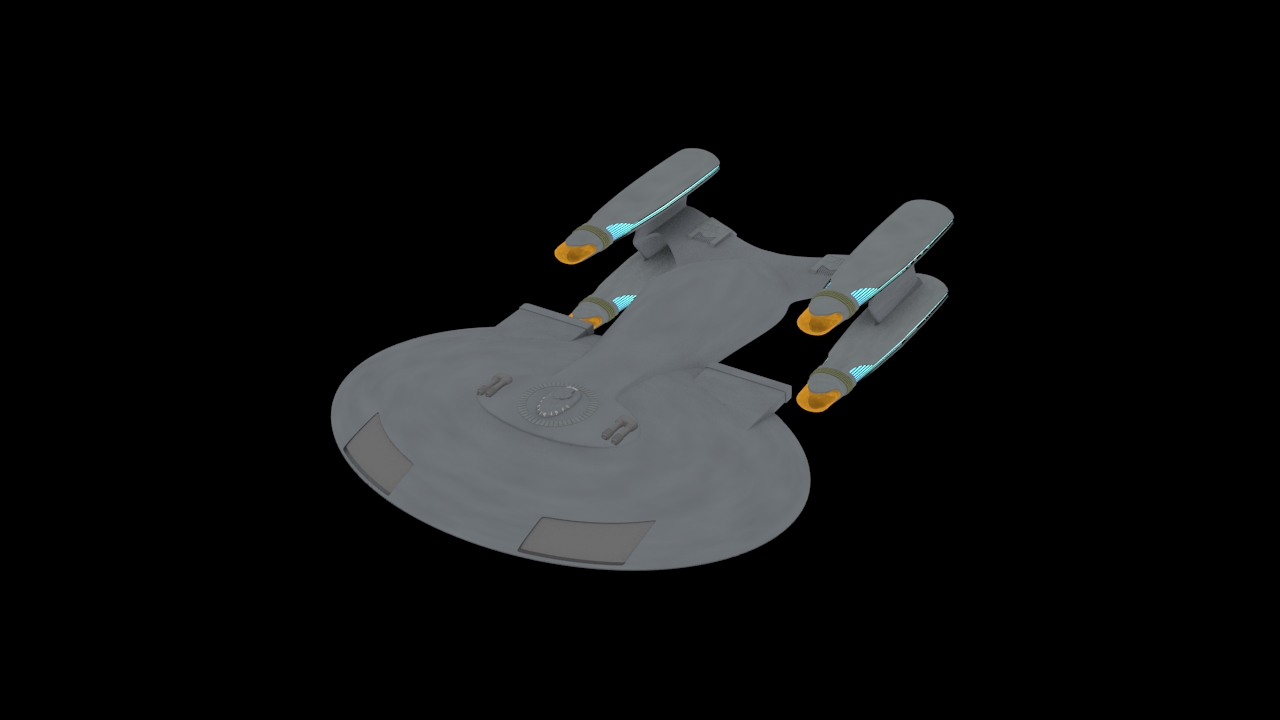 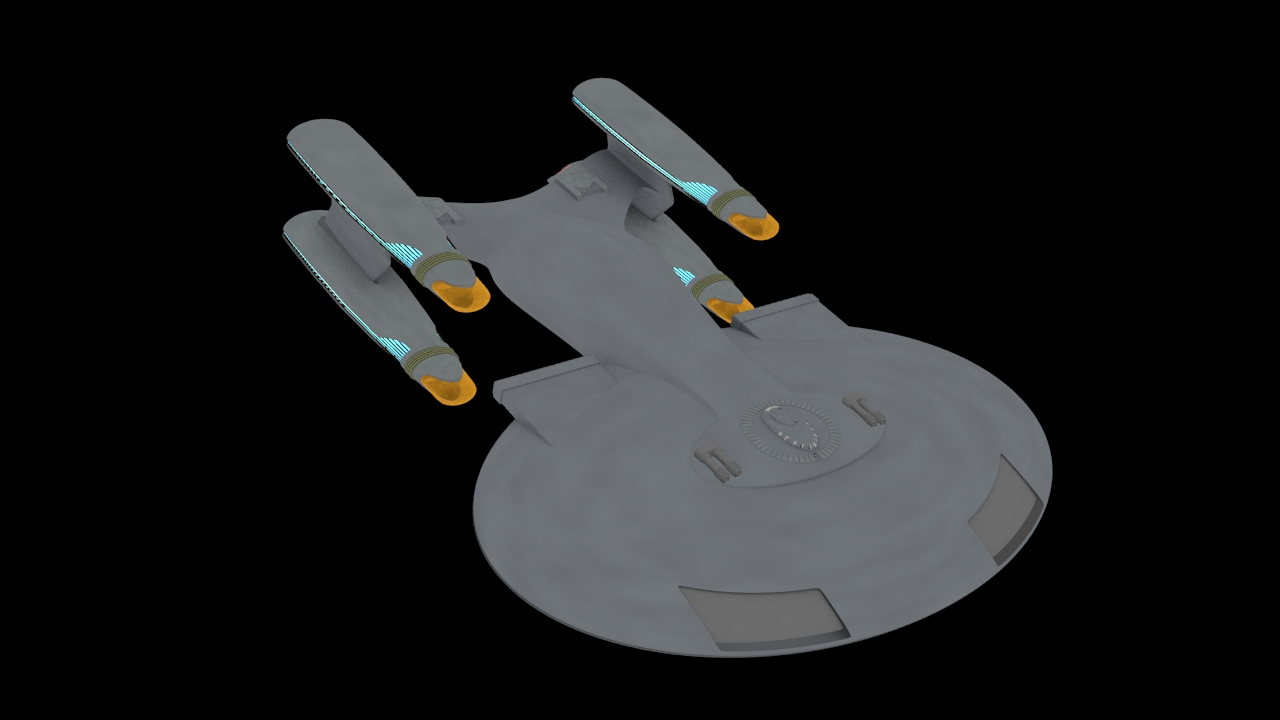 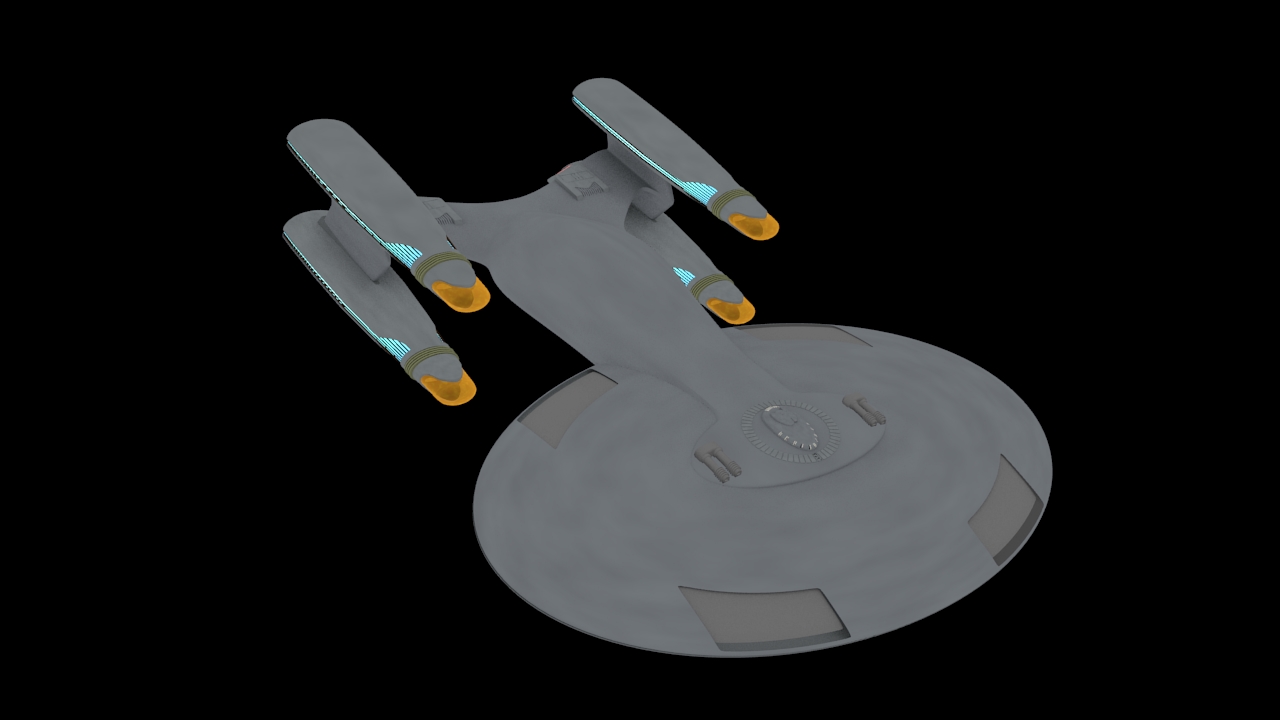 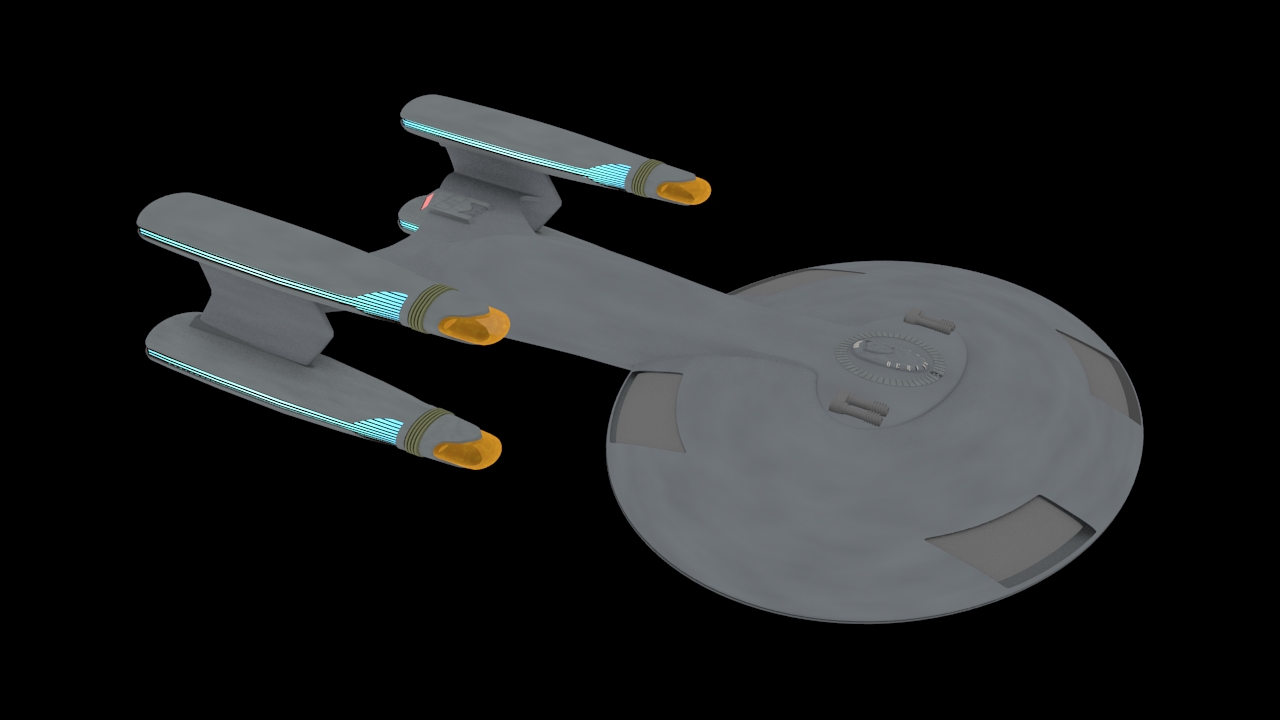 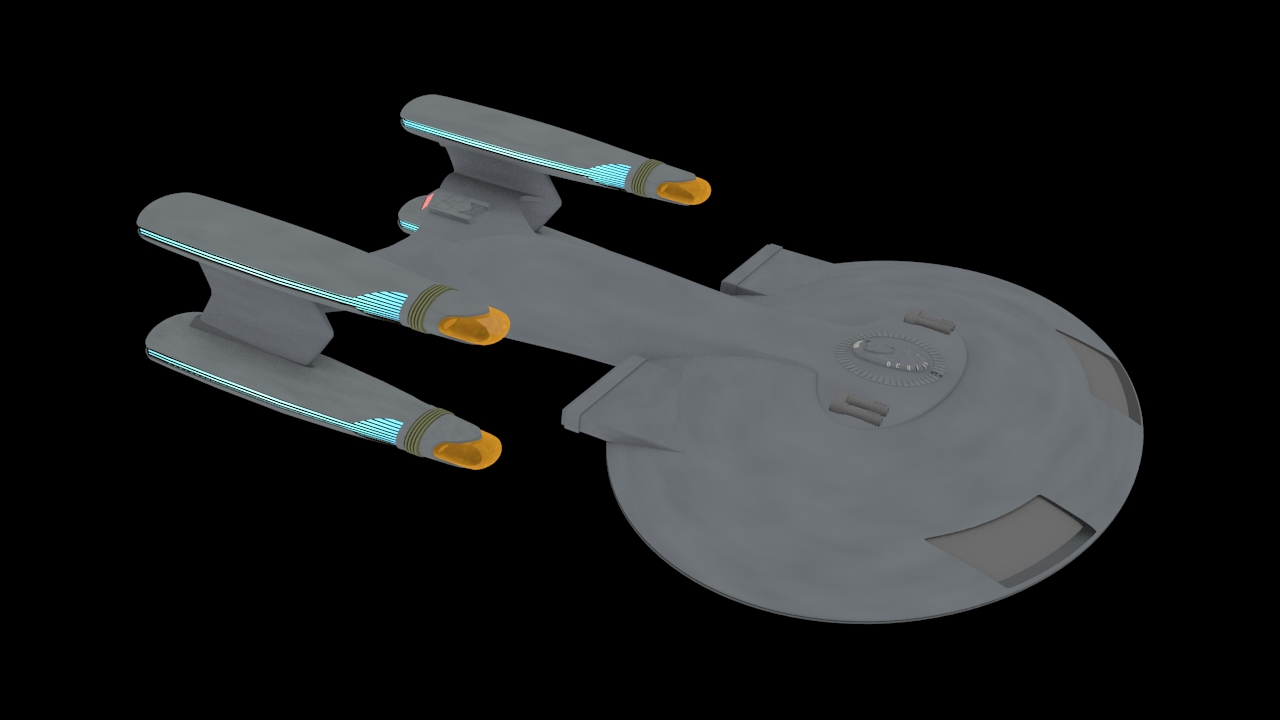 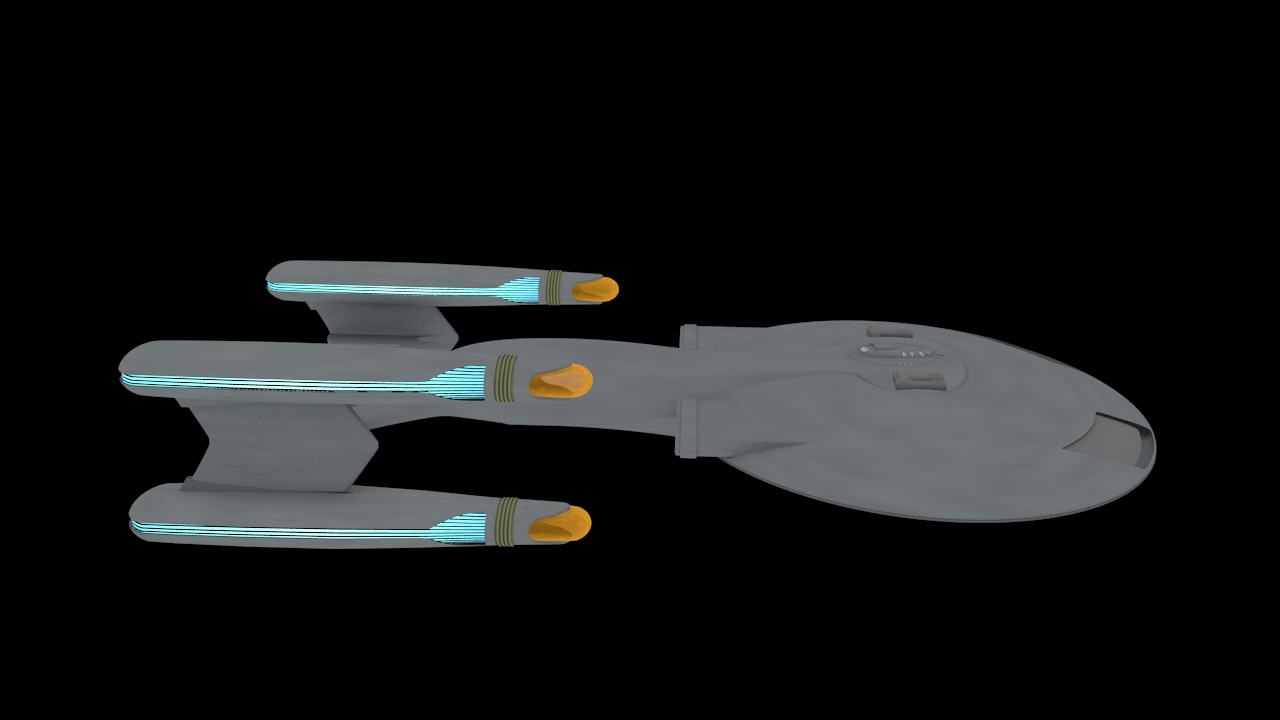 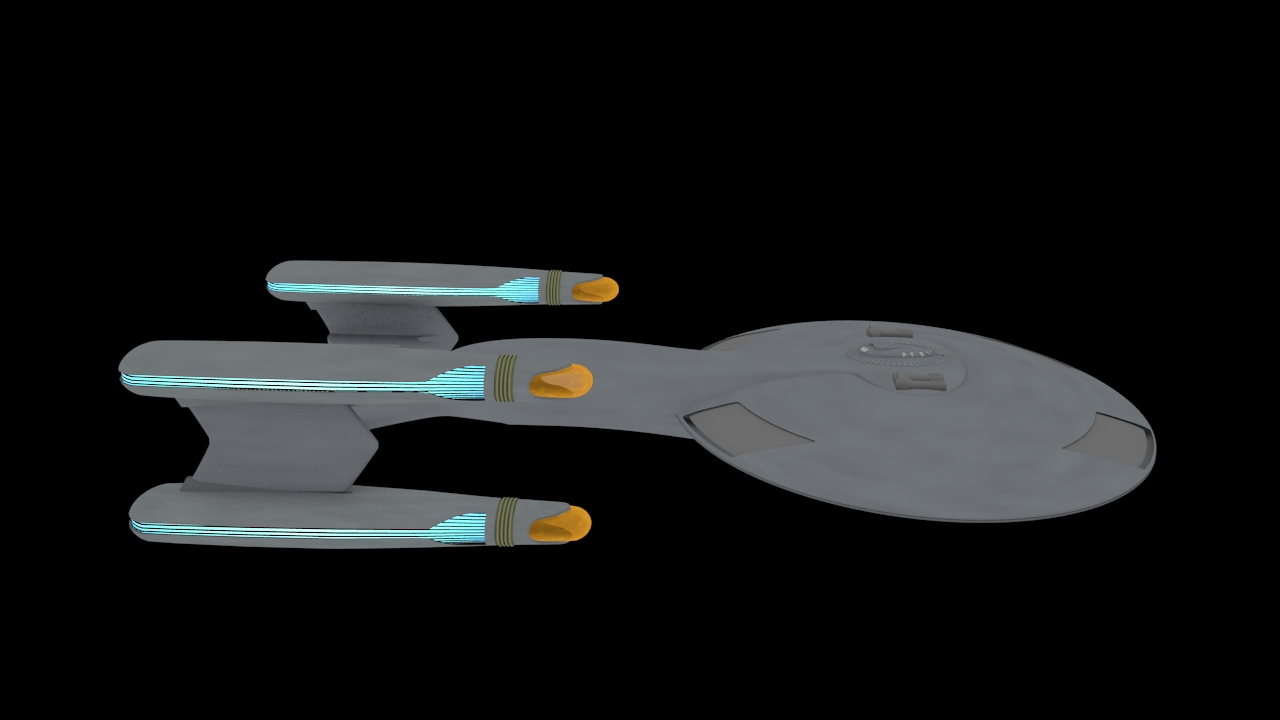 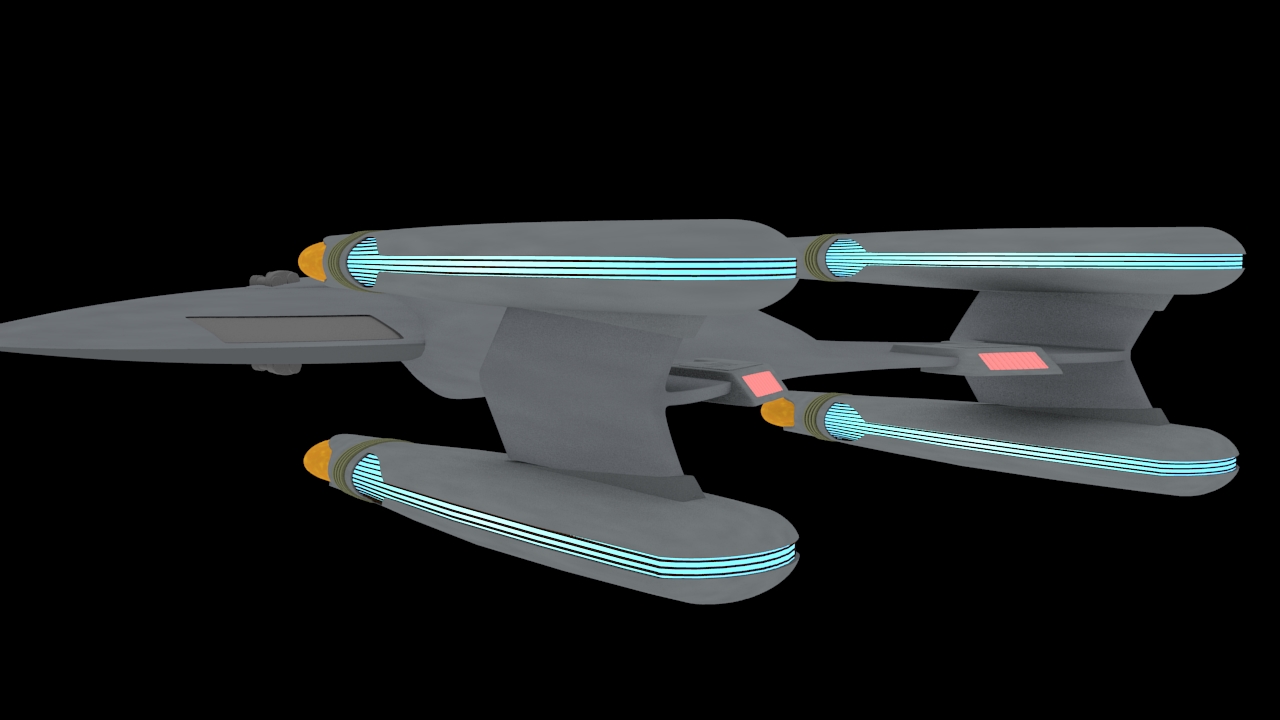 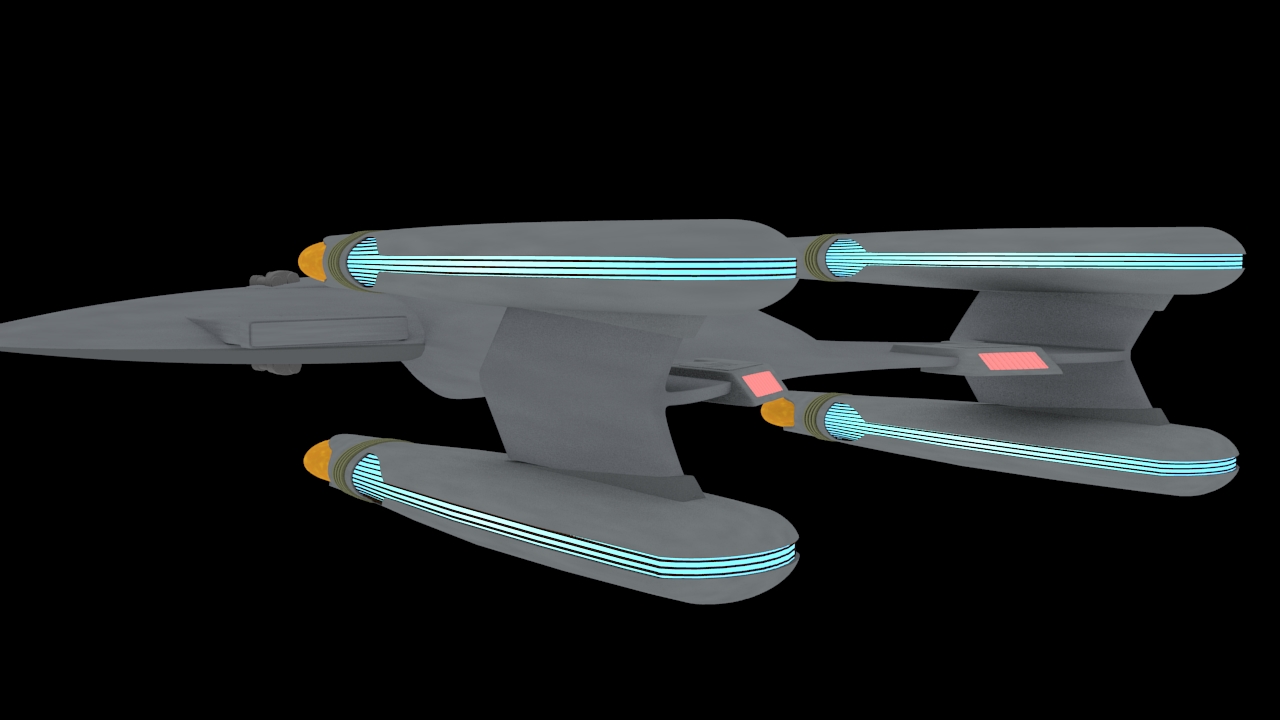