I'm working on a star trek starship design that a friend and I co-created. In the past I've done work on TOS ships, and have wanted to do TNG era ships, but have always struggled with the curved designs. On this design of mine, I'm trying to work out the bridge module and deck 2. I have tried using a sphere, tried using a sphere and a cylinder. But, no matter what, I get to a point where I'm literally confusing myself on what step to take. I'm working with Max2020. I've attached a picture of my current progress (I'll include the ship model, the sketches, and my current bridge module progress). Hopefully someone here can be of help?


The Bridge Detail is what I'm trying to model right now: 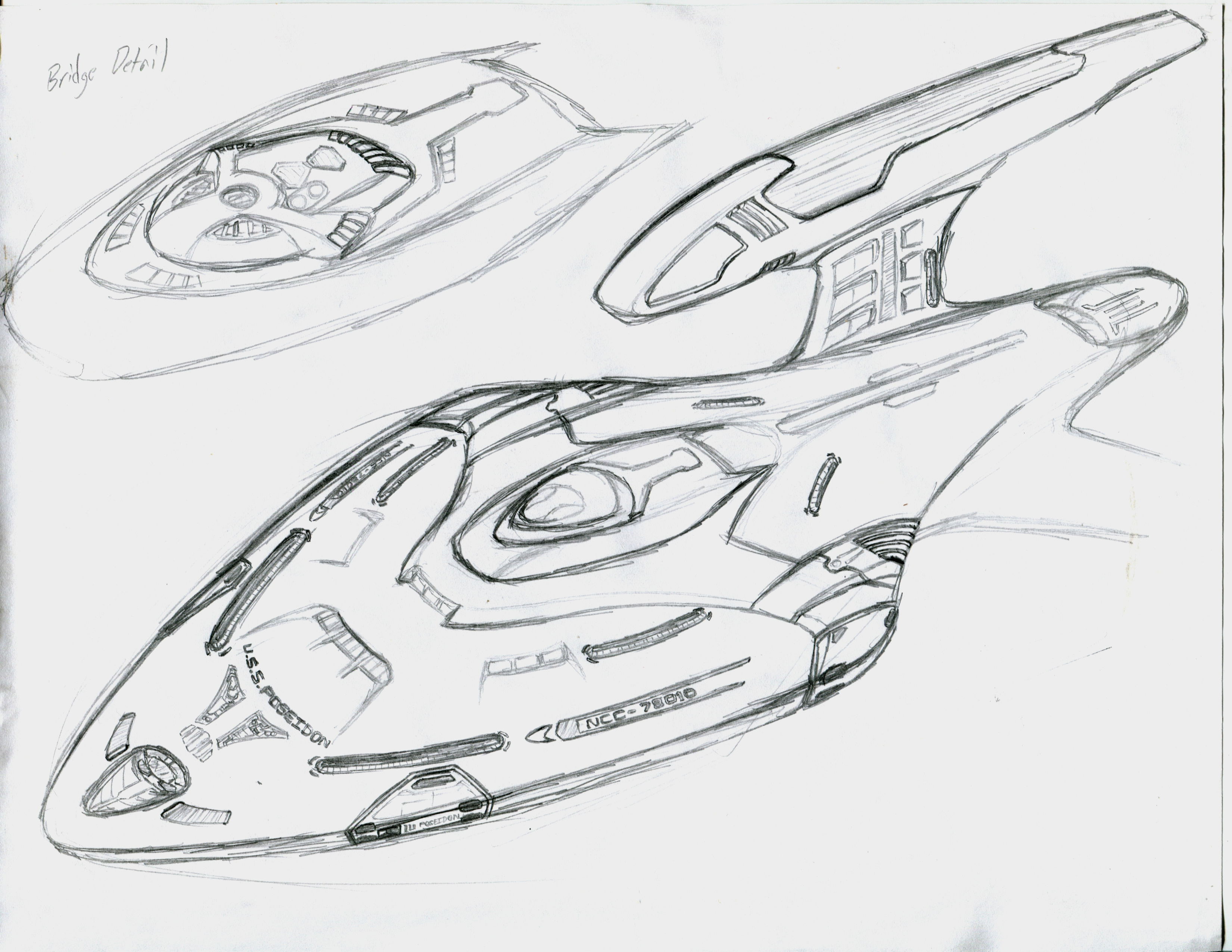 This is the bridge module as I currently have it: 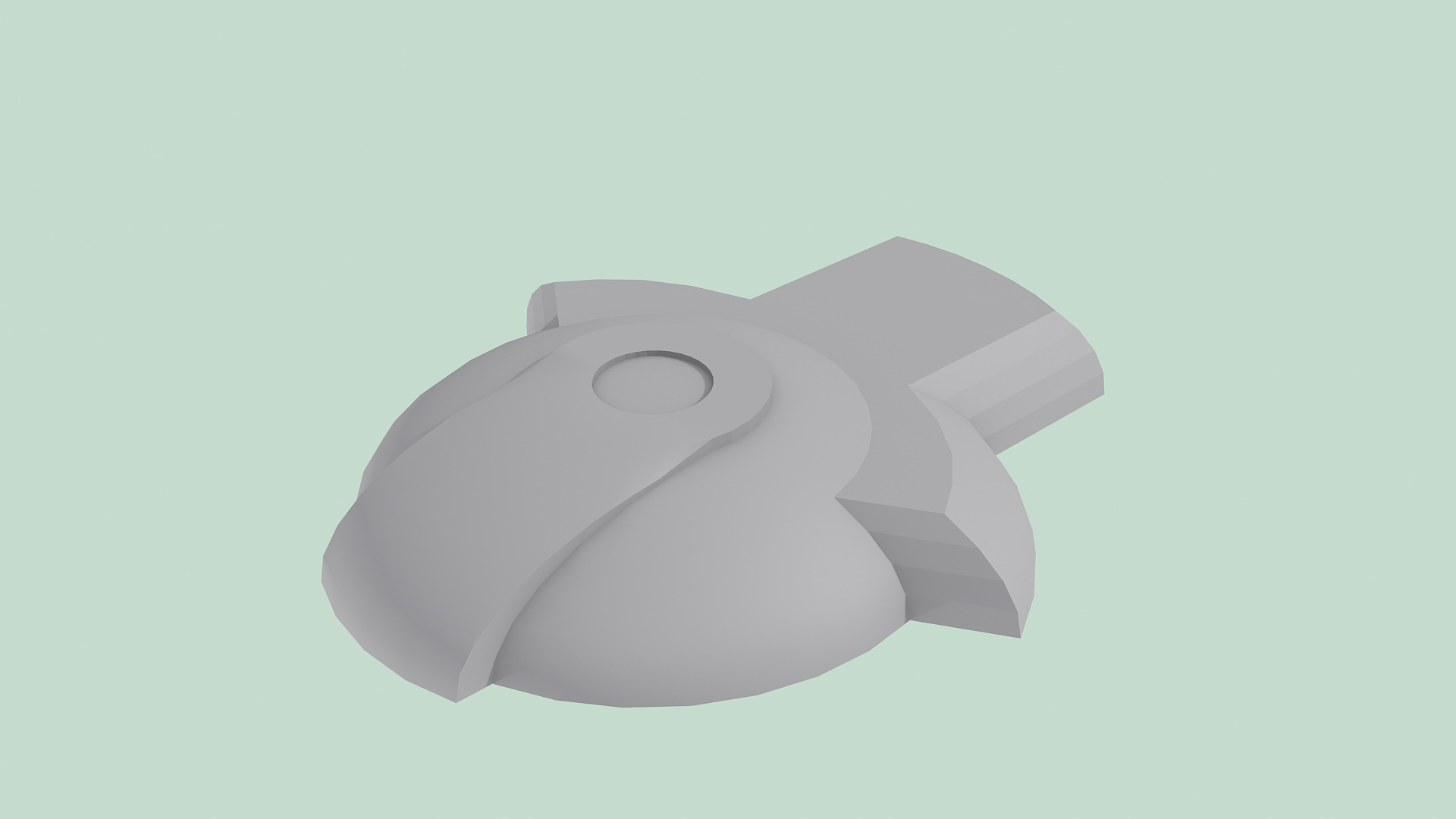